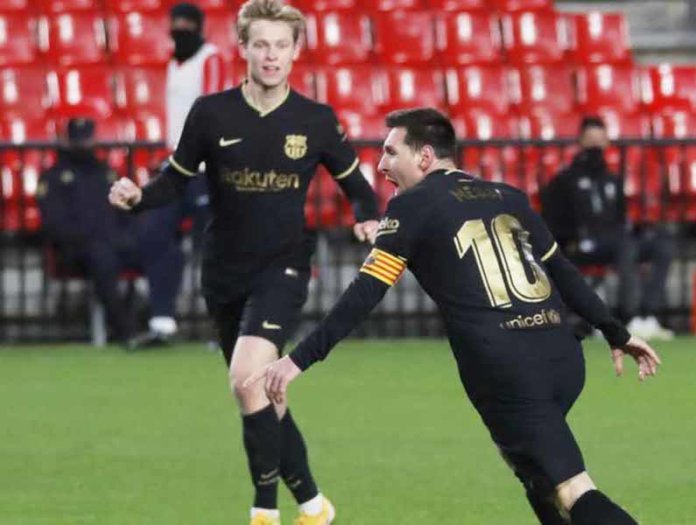 Lionel Messi is back in form and Barcelona are finding their feet after a 4-0 demolition of Granada on Saturday put them within four points of the top of La Liga.

Messi scored twice to make it four goals in three matches since the turn of the year and his resurgence has coincided with an upturn for the team too, this victory Barca’s third on the bounce.

It puts them in sight of league leaders Atletico Madrid, even if Diego Simeone’s side now have three games in hand.

Atletico’s match against Athletic Bilbao earlier on Saturday was postponed due to the snowstorm that has engulfed Spain this weekend.

Messi’s double, the second a sweetly-struck free-kick, came between two strikes from Antoine Griezmann, who is also enjoying a revival after a disappointing 18 months at Camp Nou.

Some had wondered if Messi would ever get back to his best following an underwhelming start to the season but his latest contribution makes him the league’s top scorer on 11 goals.

After attempting to leave Barcelona last summer, the 33-year-old’s recovery always felt dependent on him rediscovering his own motivation and focus.

But Barca coach Ronald Koeman deserves credit for the rejuvenation of players like Griezmann, Ousmane Dembele and Frenkie de Jong, all of whom have improved significantly in recent matches. 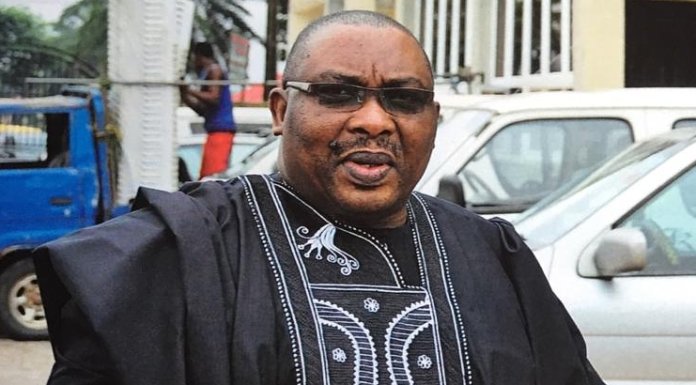