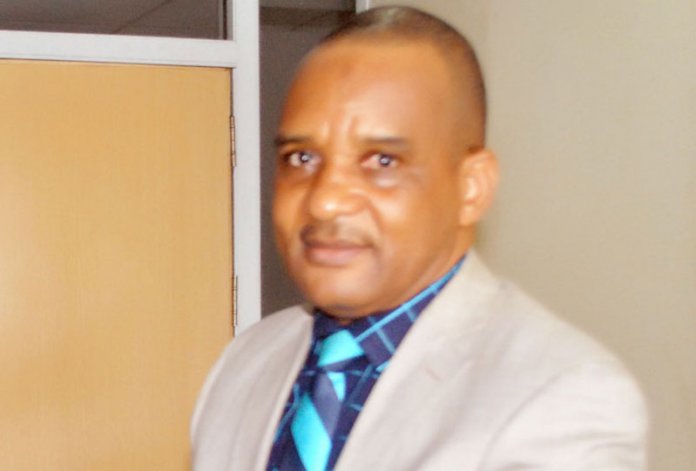 The Director-General of the Nigerian Maritime Administration and Safety Agency (NIMASA), Dr. Bashir Jamoh, has stated that Nigeria is strategically located to be the maritime hub in West and Central Africa.
Also, he said the Badagry Deep Seaport project in Lagos State is a strategic step towards the development of Nigeria as a global maritime hub.

Jamoh stated this when he paid a courtesy visit to the paramount ruler of Badagry Kingdom, His Royal Majesty, De-Wheno Aholu Menu Toyi 1, the Akran of Badagry.

The DG said: “Nigeria is strategically located at a significant point in the Atlantic Ocean, with about 853 kilometres coastline, which gives us a geographic advantage to become a maritime hub for not only the West and Central African region, but also the entire maritime trading world. And with over 70 per cent of cargo bound for West and Central Africa destined for Nigeria, we also have a huge commercial advantage.

“The Badagry Deep Seaport, planned to be Africa’s biggest and most advanced seaport when it becomes operational, would help to maximise this extraordinary maritime potential. This is more so given the strategic place of Badagry in the region.”
Jamoh, said the visit was meant to honour the traditional ruler and his kingdom for allocating land to NIMASA to establish a presence in the community, as Nigeria’s maritime regulatory authority, before the take-off of the deep seaport project, which foundation is expected to be laid this month.

Jamoh, thanked the Akran for his hospitality and the land allocated to NIMASA.
He promised that the land would be judiciously utilised. The Director-General assured that he would work with the traditional ruler and the kingdom to see to the implementation of the deep seaport project.

Commenting on the deep seaport project, the Alipoto of Badagry Kingdom, Chief Gbenga Fayemi, said it was important for Badagry and the country, stressing that the project is suitably located since Badagry lies between the lagoon and the ocean.
On his part, a high ranking chief, Senami Akran said the visit of the NIMASA DG and the coming of the deep seaport to Badagry represented a blessing to the community.

The deep seaport is located in the Gberefun area of Badagry, along the Lagos-Badagry Expressway, about 55 kilometres (34 miles) west of the Apapa and Tin Can Island Port complexes. The port is proposed to be about four kilometres of quay and approximately 620 hectares of dedicated port facilities. It will also include facilities for handling containers, dry bulk, liquid bulk, roll-on-roll-off, and general cargo, as well as oil and gas operations support. The port will have about 480 hectares of Industrial and Logistic Park Zone.