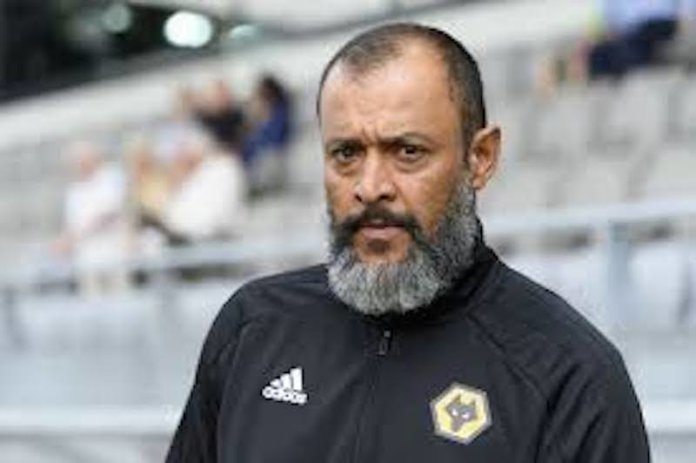 Wolverhampton Wanderers coach Nuno Espirito Santo has been fined €25,000 by the Football Association (FA) and warned about his future conduct after comments made about referee Lee Mason, the FA said on Wednesday.

The Portuguese was critical of Mason after his side’s 2-1 defeat by Burnley last month, saying he hoped Mason never refereed a Wolves match again and that he did “not have the quality to whistle a game in the Premier League”.

An FA statement said Nuno had admitted his comments “constituted improper conduct as they were personally offensive” to Mason and had brought the game into disrepute.

Wolves are 13th in the Premier League standings on 22 points. They host Crystal Palace in the FA Cup third round on Friday.