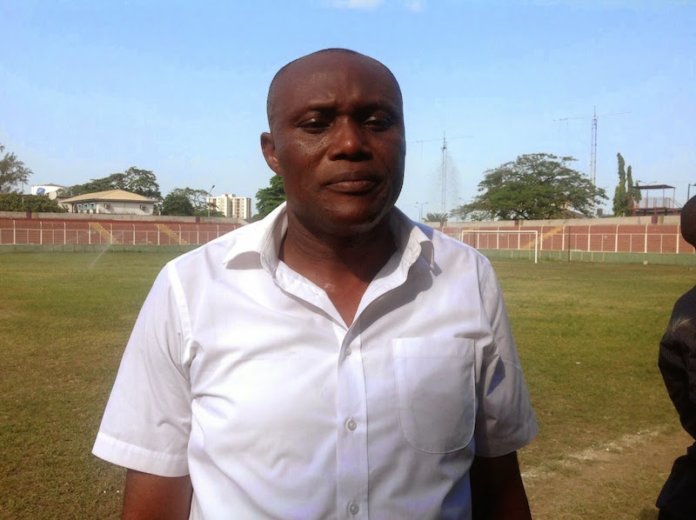 The request for the introduction of the Video Assistant Referee (VAR) into the Nigerian football league was reiterated yesterday, as the Technical Manager of Edo Queens Football Club, Rolandson Odeh, insisted his team was denied victory against Sunshine Queens in their Nigerian Women’s Premier League game played in Akure midweek.

Reacting to the draw Edo Queens played with Sunshine of Akure, Odeh however commended his players for the good fight they put up in the Ondo State capital. He described the game as highly technical one.

According to him, two goals would have stood in favour of my team had there been a Video Assistant Referee (VAR).

“Now we are going back to Benin to strategize for our next home game against Nasarawa Amazons. We have decided to pursue all our games with vigour, seriousness, dedication, consistency, determination and discipline.”

Also speaking, Captain of Edo Queens, Glory Ogbonna, said they approached the match with the intention to pick all three points.

“l am happy with the result of this particular match despite the fact that we were denied the chance to pick all three points,” she noted.

She however expressed happiness with the hitch-free atmosphere at the game.

“Ever before this game, I have heard a lot of stories that our opponents were going to do this and do that to us. People easily forget that football is not played with mouth but on the pitch.

“We actually played our hearts out like wounded lionesses. We stamped our superiority on the game and they were lucky to share points with us.

“It is just unfortunate that the match ended goalless. We were ready to shame them at home. And we have also decided to play all our games with the same zeal, seriousness and commitment,” concludes the Captain of the Edo Queens. 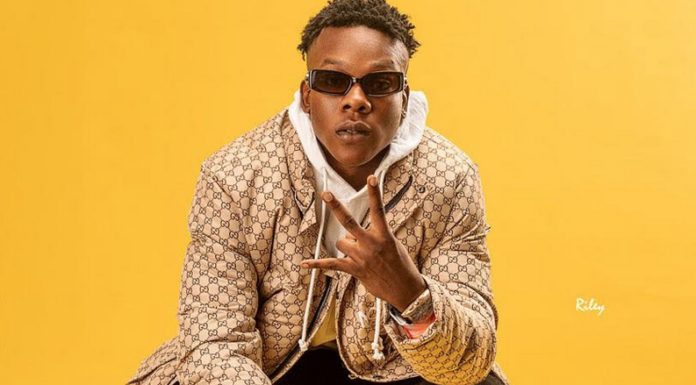