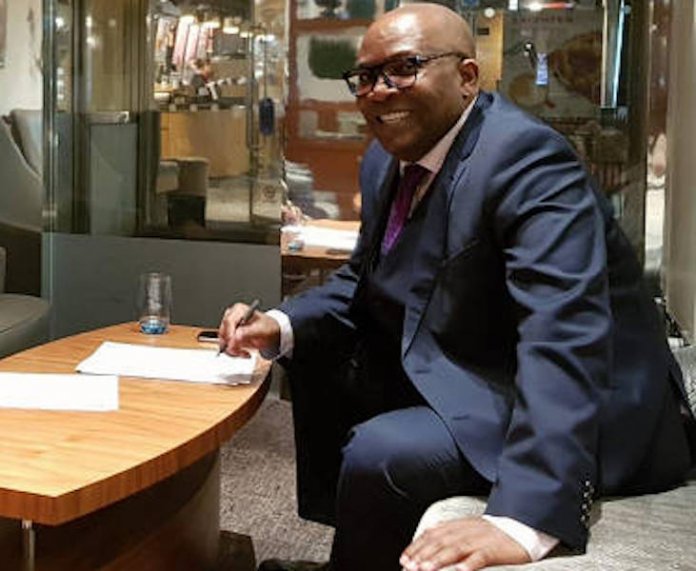 In a statement yesterday by its President, Dr. Martins Abhulimhen, disclosed that the trust fund became necessary to address the rising cases of gender-based violence across the country in a war against GBV.

In the statement, Abhulimhen said the trust fund would create a ‘Centre of Expertise’ that would bring together cyber sleuths, detectives and academics to tackle the scourge of sexual abuse in Nigeria.

According to him, “Jose Foundation is determined to bring child abusers to justice through the instrumentality of the justice system supported by the trust fund.”

He noted that under the trust fund, teachers, social workers and the police(security agency) would be retrained on how to identify victims of child sexual exploitation.

Abhulimhen said children and the vulnerable should be able to grow up “free from the horrors of sexual abuse, exploitation and trafficking,” even as he described the current situation in Nigeria as appalling and heart-breaking.

He stressed that the measures being put in place by Jose Foundation would further improve its ability to protect children and the vulnerable, as the organisation was determined to bring those that would try to steal their childhood to justice no matter how long it takes.

The trust fund, Abhulimhen noted, would afford children and women, who have been victims of sexual abuse or exploitation, for the first time in Nigeria, the access a complete range of support services from dedicated experts under one roof, in a pioneering project in the country.

“The fund will also offer medical, investigative and emotional support in one place, removing the need for young victims in Nigeria to go through the trauma of repeating their statements several times to different agencies while seeking justice,” Abhulimhen said.

This multi-agency approach, according to Jose Foundation, will help gather better evidence and increase the speed of its delivery to court, as well as offer longer term support to victims of child sexual abuse in the criminal justice system of Nigeria.

Worried by the conspiracy of secrecy in the country-as some victims of sexual violence are shielded from the media with only a few cases ever reported to the authorities-the rights group lamented that some family members are not helping the course of justice in Nigeria.

He lamented that “in Nigeria, there is a grand conspiracy to silence victims of gender-based violence by the offenders and family members in the name of protecting family’s name and avoiding discrimination.

“Those who report abuse face multiple interviews with social workers, the police and medical professionals in different settings, and a long wait to go to trial.

“Many cases do not have sufficient evidence to reach the prosecution stage, and often, families are left to navigate the complex health system by themselves in order to seek support from local police, mental health services or local charities.”

The statement disclosed that Jose Foundation, which was founded in Abuja in 2003, has been guided by the principles of generosity, and strives to foster positive change as well as enable the people to live a meaningful and fulfilling life in a more equitable and safer environment.

“The foundation has been involved in building the capacities and strengthening the resilience of the most vulnerable groups, children and women in Nigeria and other parts of Africa.

Jose Foundation is an advocate of child and women’s rights, and wants all children to be safe and secure in their country.

“The foundation supports victims of GBV by giving them a safe platform where they can speak freely about their experience as a child, and be listened to with compassion and not be judged, while keeping their private information safe and secure if they decide to speak out,” the statement said.