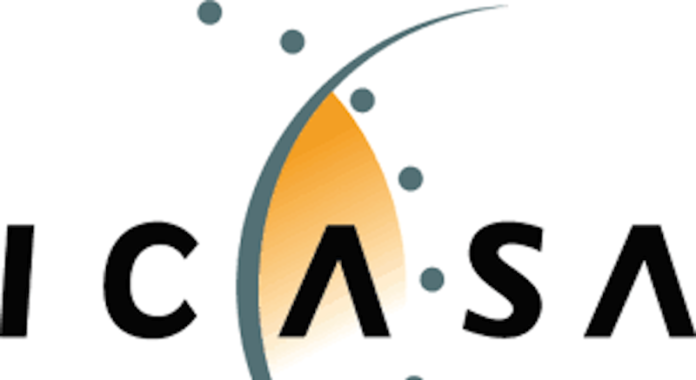 South Africa’s communications regulator has revealed that six companies applied to take part in its multi-frequency spectrum auction including all of the market’s existing operators, with the sale expected to begin by the end of March this year.

The regulator added a submission had also been made from an organisation called Women Building a Better Society but had been rejected as it missed the deadline.

Spectrum on offer is expected to allow operators to expand the scope of existing mobile services and boost 5G networks, which are currently using temporary bandwidth released by authorities to improve connectivity during the ongoing Covid-19 pandemic.
The sale will include various allocations across the 700MHz, 800MHz, 2600MHz, and 3500MHz bands and is expected to begin by 31 March.

Winning bidders will have to adhere to a range of terms including provisions for MVNOs and coverage commitments. Under rules published last year, a new entrant would also be required to purchase a minimum number of lots to ensure they become a credible competitor.