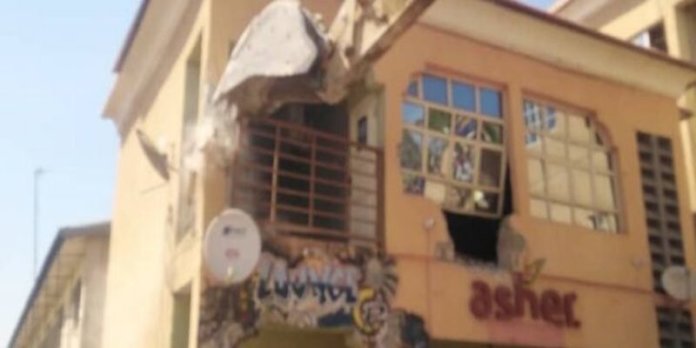 The Kaduna State Urban Development and Planning Authority (KASUPDA) has given fresh reasons for demolishing of a restaurant in the Sabon Tasha area of the metropolis on Christmas .

The building, earlier described by the agency as Asher Hotel, but which turned out to be a restaurant was demolished over allegations of a planned “sex party”, to be held in the building.

After the demolition, the agency had explained on its Twitter handle that the building was the proposed venue for so called “Kaduna Sex Party” and the hotel was caught contravening COVID-19 guidelines of the state.

“KASUPDA has demolished Asher Hotel in Barnawa Kaduna South. Asher Hotel was the proposed venue for the Kaduna Sex Party, the hotel was also caught contravening the Covid-19 guidelines of the state.

“KASUPDA will not hesitate to demolish properties used for such immoral act,” the agency had tweeted after the demolition.

However, in a statement yesterday in Kaduna, the Director-General of the agency, Mr. Ismail Umaru Dikko, said the building was pulled down to enforce the laws and regulations of the state.

“Since this enforcement action, much of the commentary on the matter has centred on the inaccurate statement from KASUPDA’s Twitter account.

“While regretting the inaccuracy of the handler of our social media account, there is no reservation about the steps taken pursuant to enforce the laws and regulations of Kaduna State on a property that was in violation of its provisions”.

According to him, “since March 26, 2020, the Coronavirus Disease (COVID-19) Partial Lockdown Order, 2020 have been in force in Kaduna State.

“Although some of the regulations were significantly relaxed in June 2020, they were tightened again in December 2020 in response to a second wave of Covid-19 infections”.

He said indications that an activity in violation of the COVID-19 regulations was planned to be held in Asher Lounge drew attention to the property and made it necessary for the agency to examine the status of the building.

Dikko said, “Checks of government records showed that the building housing Asher Lounge has neither a valid title nor development permit.

“Once due diligence revealed the illegal status of the building, there was need for enforcement action without the notification requirements that the law compels for holders of valid title and development permits.

“The illegal status of the building became a very separate matter from the trigger event: the third-party elements who had planned and advertised an unlawful gathering on those premises.

“This happened in the case of a school whose management were caught flouting Covid-19 regulations. This led the relevant authorities to check official records which revealed the school to be a serial violator, quite apart from the Covid-19 infraction that drew attention in the first place”.

Dikko said many people have developed properties without bothering to acquire valid title or secure development permit, explaining that, “Aware of such mass infractions, the Kaduna State Government has created a pathway since 2015 to enable people to regularise their titles and move away from illegality”.

He said, KASUPDA has also tried to assist willing citizens to obtain development permits for new projects and to remedy their lack of same for extant projects.

He said: “Recently, Kaduna State Government officials across agencies have been engaged in the Public Service on Wheels programme. As the development control agency, KASUPDA has been an active participant in this programme along with KADGIS, the agency responsible for land administration in the state”.

According to him, “by virtue of various land administration and development control initiatives conceived and implemented in the last five years, there is no excuse for anyone in Kaduna State to remain without valid title to their property and permits for any development thereon.

“Residents that have taken advantage of this opportunity have thereby been assisted to vest their property with legal status.

“Those who have chosen to remain in violation and have shunned opportunities to regularise their status cannot argue from sentiment when enforcement actions are taken.”

He said, “There are many properties in Kaduna State that are in this category. Their sheer number means that KASUPDA does not have the staff strength to undertake enforcement action on all of them. But those whose cases come to agency’s attention and are found not to have the necessary papers cannot expect inaction”.

Meanwhile, the owner of the building, Mr. Segun Adekunle, said he followed due process in constructing the building.

In a telephone interview with THISDAY, he said the built the place over five years ago.

“I went through normal process in building the place. I built it to be used as a restaurant or technical workshop, but it is not a hotel. The person who rented it used it for restaurant”, he said.

Adekunle, however, declined further comments on the issue, saying he needed permission from his lawyers.

On Sunday, the operator of the restaurant, Mrs Aisha Yakubu vowed to seek redress in court over the destruction over her property in the building worth millions of naira. 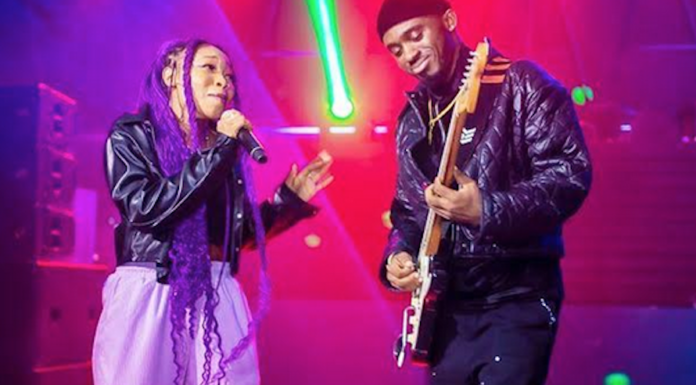