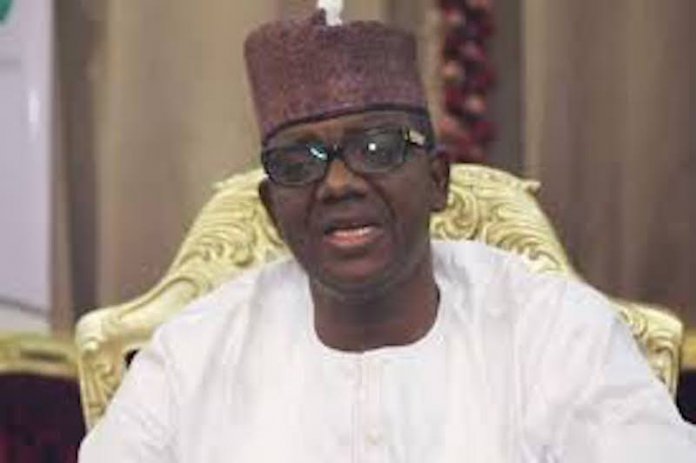 Olawale Ajimotokan in Abuja
Zamfara State has revealed that its internally generated revenue was boosted to the tune of N12.035 billion by gold deposits and properties spread across the nation in the last one and half year.

The investment in properties was worth a little over N10 billion while gold deposits was valued at N2 billion.
The Special Adviser on Investment and Public Private Partnership to Zamfara State Governor, Dr. Rabi Ibrahim, disclosed this in a chat with newsmen.

Ibrahim, who heads the state investment directorate, lauded Governor Bello Matawalle for his vision and ideas in investing the resources of the state in profitable real estate assets in Abuja and Kaduna.

She said the vision was a departure from the previous administrations, which instead of investing the resources of the state, disposed of lots of its investment instruments in the custody of the State Investment and Property Development Company.
She said most of the properties purchased by the state have appreciated because they were done through negotiation and in most via Forced Sale Value (FSV).

The pensions consultant revealed that a block of six units of three bedroom flats which the state purchased at Aviation District Abuja for N235 million is now valued at N350 million within a short period of time while the state Liaison Office in Maitama that had a total value of N400 million is upgraded and valued at N2.6 billion.

“The latest acquisition of Zamfara State in its real estate investment through the Investment and Public Private Partnership Directorate is a functional five-star hotel at Wuse 2, the posh area of the FCT.

“The hotel was offered for outright sale at N2.1 billion and it is built with modern day facilities and tasteful furnishings. However, after intensive negotiations and advice from the consortium of three valuation consultants engaged by the directorate, the price was slashed to N1.8 billion.

“We wrote His Excellency, the Governor for approval, which he did but requested we must ensure due process,” She said.
Ibrahim said barely few weeks after the hotel was purchased, it has appreciated in value by almost N1 billion, boasting that if the state decides to sell it immediately it will go for about N2.7 billion.

She described the purchase of the hotel as a good deal that will pay off the purchase price approximately in five years and generate more revenue for the state in subsequent years as well as create job opportunities for youths. 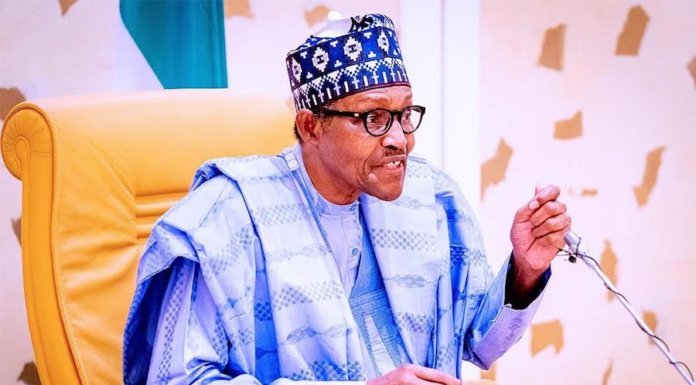