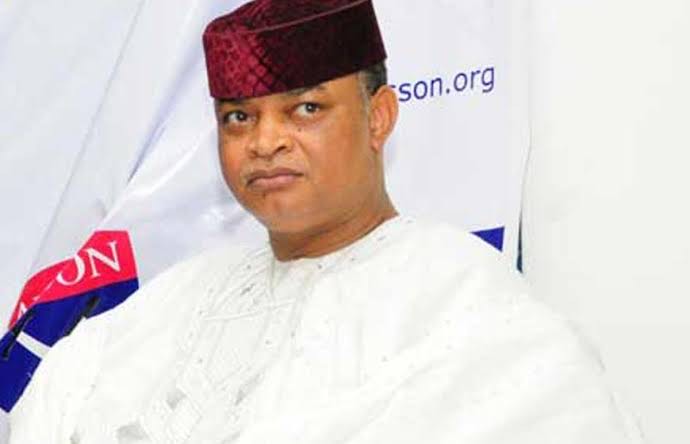 I realistically expect the security situation in Nigeria to worsen in 2021. Given that the national and subnational governments have not taken the time to understand the threatscape and risk spectrum, there is no serious effort to resolve the security conundrum. The authorities have continued to rely on intuitive thinking in a situation that requires critical thinking and complex problem-structuring and problem-solving methodologies. Therefore, the security situation will worsen because a wound that is not treated becomes an ulcer.

In research design, we say that past is prologue to the future. So what is the evidence of insecurity in Nigeria? Amnesty International recently published that in the first six months of 2020, over 1,126 persons were killed mostly in the rural areas where “the authorities have left communities at the mercy of rampaging gunmen”.

According to Dataphyte Nigeria, over 70,000 Nigerians have been killed in the last nine years in acts of criminal violence. The Boko Haram/ISWAP insurgency has killed over 37,500 persons, displaced 2.5million and created 244,000 refugees.

In the first quarter of 2019, Nigeria recorded over 685 kidnap for ransom cases. Clearly, this statistic will pale into insignificance when you consider the 4th quarter 2020 security breach where in one fell swoop over 500students were abducted in Kankara, Katsina State.

Fortunately all the students were released unharmed. In December 2020 about 26 travelers were seized by bandits along Benin-Auchi road and marched into the forest at Igieduma in Edo State.

The Sultan of Sokoto, HRH Alhaji Abubakar Saad at the Nigerian Inter-Religious Council meeting in Abuja in November 2020 warned that the security situation in northern Nigeria had gotten out of hand and bandits (terrorists) have overrun the region. He said that in some parts of the north, bandits walk around openly carrying AK-47 rifles without being challenged by security agents.

The Sultan revealed that 76 persons were killed in a Sokoto community, yet it went unreported. The frequency of kidnappings, killings, murders had become high that it was not news- worthy anymore.

The Global Terrorism Index (GTI) for 2020 rankedNigeria the third most terrorism impacted nation on earth. With this disgraceful ranking, Nigeria is rubbing shoulders with Afghanistan and Iraq.

The security scorecard for Nigeria in 2020 is very poor. The government performed below expectation in its most important duty of keeping citizens safe. Kidnappers, bandits, killer herdsmen, cultists, ritual killers, political thugs all had a field day at the expense of citizens.

The Northwest terrorism (euphemistically referred to as banditry) intensified with several communities in Zamfara State, Katsina State, Niger State, Kaduna State and Sokoto State deserted due to incessant attacks and wanton killings and kidnappings by the aggressors. The so-called bandits have resorted to levying farmers millions of naira to harvest their crops. The situation in the northwest is likely to trigger a food crisis in Nigeria in 2021.

In the northeast region, the Boko Haram/ISWAPinsurgency continued to flourish. The terrorists attack targets at will and shed the blood of innocent citizens with impunity. In February 2020, about 30 persons were cremated in Auno, after they were unable to enter Maiduguri before the curfew enforced by the military at the city gates. In June 2020 the insurgents attacked Faduma Koloram in Borno State killing 69 and torching the village.

In Zabarmari, Borno State 67 rice farmers had their throats by the insurgents. The terrorists made three spirited but unsuccessful attempts on the life of the Governor of Borno State, Prof. Babagana Zulum. In an attack in September 2020 seven police personnel and three soldiers were among 15 persons killed as Governor Zulum’s advance partywas ambushed by the terrorists.

During the year, the terrorists escalated the threat to civil aviation – shooting down a UN humanitarian flight in Damasak Borno State, killing two persons aboard. The helicoptermanaged to return to Maiduguri. The terrorists also attacked military convoys – killing the Commander of 25 Task Force Brigade, Col. Dahiru Bako on September 20th. May his gentle soul rest in peace.

The Governor of Gombe State, Alhaji Inuwa Yahaya put it quite succinctly “Nigeria is facing the worst security challenge in its history”.

The chief driver of insecurity in Nigeria is the incapacity of security agencies to prevent attacks against soft targets. The philosophy of the security agencies is to take casualties and then counter-attack. The agencies are supposed to design an architecture that will prevent attacks in the first place. However, due to severe resource constraints and leadership factors they adopt the counter-punch strategy. In other words, the authorities are adopting a law enforcement approach to a terrorist threat.

In dealing with terrorism, the best approach is prevention and disruption of plots. Any time a terrorist attack occurs, the effects are devastating. Every incident of terror (mass kidnap of travelers, mass abduction of school children, suicide bombing,roadside bombing, attack on traditional rulers on the highway, brutal rape of female travelers, killing of farmers in the bush, even cannibalism by killer herdsmen, etc.) is a statement of grave insecurity.

Many Nigerians avoid road travels because of fear of terrorist attacks along the Kaduna-Abuja Highway, the Lokoja-Okene highway or the Benin-Auchi highway. These are killing fields where bandits emerge from the foliage and open fire on total strangers-not a targeted attack-to rob them and then kidnap the survivors of the initial attack for ransom. Those unable to pay ransom are liable to be executed. In some instances, ransom is paid and the victim is killed.

Based upon an estimative analysis using structured analytical tools of intelligence analysis, it is evident that the current unfortunate trends in insecurity will continue and probably be exacerbated in 2021. What are the forecasts for 2021?
• There will be a 100% increase in highway kidnappings throughout the country this year. It is a low risk and high yield venture which the government does not seen willing to confront head on.

• There will be an intensification of Northwest banditry as the vast landscape will continue to beungoverned. The recent mass-kidnap of about 500 students from the Government Science Secondary School Kankara was a trial run of such similar attacks against poorly defended schools in the region. Additionally, the appeasement of the bandits by the state governments has also emboldened them to engage in bold and dramatic terror exploits.

• The Boko Haram insurgency in the North-East is likely to cost at least 3000 more lives in 2021. The Boko Haram is acquiring more capability (munitions of war, fighters, funding, training, leadership, etc.) The new leadership of ISWAP is quite blood-thirsty and will continue to tax communities and kill persons without fear of detection, apprehension or prosecution. The current policy of creating soft targets in the northeast by returning internally displaced persons (IDPs) to their homes without adequate provisions for security inadvertently increases the target pool for the terrorists. We ought to realize after 11 years of the Boko Haram insurgency that the most important psychological goal of the terrorist is to create shock and extreme fear among the citizenry.

• Attacks on Army Supercamps by ISWAP will continue. Having succeeded in overrunning military bases and posts, the terrorists will take on the more hardened targets like Supercamps.
• Ansaru terrorist attacks will multiply and flourish in Kaduna and Kogi States. These terrorists are likely to infiltrate south into Edo and Delta States.Security planners in those South-South states are urged to be forward-thinking.
• The epidemic of terrorist violence will continue with piracy and illegal oil bunkering in the Niger Delta region. A formidable group like MEND or NDA is likely to emerge and commence attacks on oil assets.

• The IPOB agitators will continue to attack police personnel and soft targets in the South-East.
• Cult violence will continue to claim lives in Edo, Delta, Rivers and Cross River States.
• Ritual killings will continue to flourish in the South Western States.
• Internecine blood-letting will intensify in Southern Kaduna and in Benue State between indigenes and the Fulanis.
• The blood feud between neighbors in Plateau State will continue despite the efforts of Operation Safe Haven to broker peace.
• #EndSARS 2.0 is likely to erupt if aggressive punitive actions against the organizers of #EndSARS 1.0 is sustained by the authorities.

Based upon current risk assessments, it is clear that 2021 will be quite challenging from a security stand point. The extant security challenges must be competently addressed in order to reduce the frequency of occurrence and the concomitant losses. Suffice to say that the current levels of killings, casualties, displacements are too high to bear. The Federal and state Governments must look the goliath of insecurity in the eyes and find a solution to it.

The most important role of the modern democratic state is that the citizens will obey laws and the state will protect them from predators. The Nigerian Government must keep its end in this social contract. If not, Nigeria will continue the current inexorable and odious march to a failed state. God forbid it. 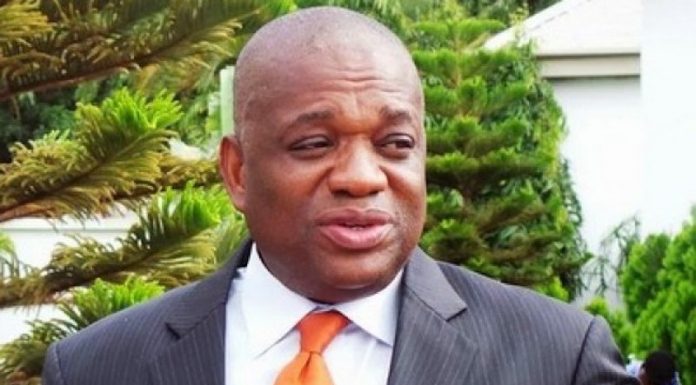