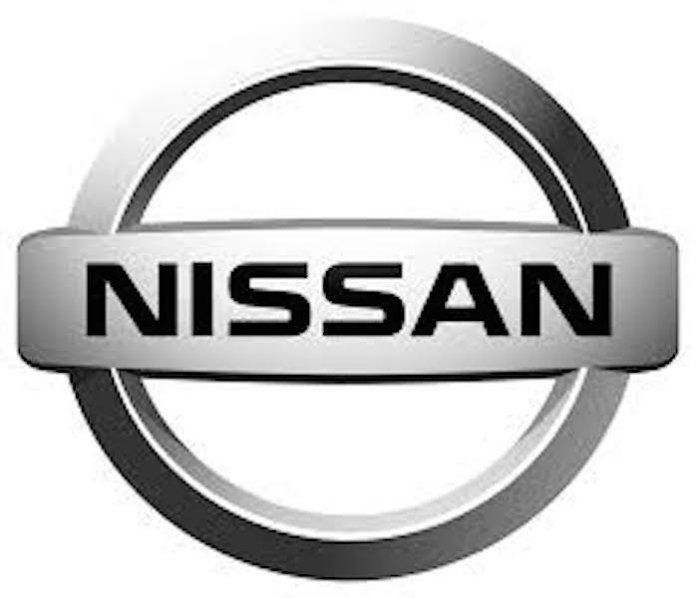 Nissan Motor is planning to further reduce its presence in Europe and outsource the sales and manufacturing of its cars to alliance partner Renault, Reuters quoted the daily Yomiuri newspaper to have reported on Friday.

As part of its global turnaround plan, which is reversing a rapid expansion led by the ousted former chairman, Carlos Ghosn, Nissan will cut its distribution channels in 30 countries, mainly in East Europe. It is also planning to close its Avila plant in Spain and convert it into a warehouse, the report said.

The report didn’t provide details of the scale of the outsourcing. According to Reuters, calls to Nissan’s public relations office went unanswered on Friday, a public holiday in Japan.
The Japanese motor company is currently moving its operations away from Europe and shifting its focus to China, the United States, and Japan.

Nissan, which expects to post a record operating loss of 340 billion yen ($3.25 billion) in the year to March 31, is cutting production capacity and model numbers by a fifth and aims to slash operating expenses by 300 billion yen over three years.

The company’s three-way alliance with Renault and Mitsubishi Motor was plunged into uncertainty in 2018, when Ghosn was arrested on financial misconduct charges, which he denies. He later fled Japan while being monitored by law enforcement and awaiting trial at his residence.