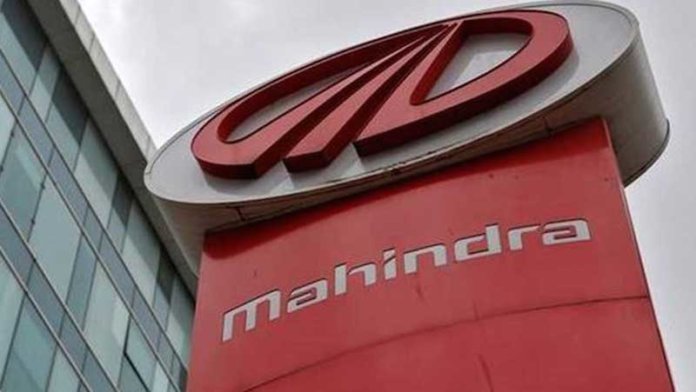 Ford Motor Co. has called off its automotive joint venture with India’s Mahindra and Mahindra Limited due to the challenges caused by the COVID-19 pandemic. The companies said in separate statements that the decision was driven by changes in the global economy over the last 15 months, causing both to reassess their capital allocation priorities.

The global economy and business environment are not the same as October last year, Ford spokesman T.R. Reid said. The deadline to finalize a joint venture between the companies was Dec. 31, and both made the decision to end the agreement rather than close a deal or extend the timetable to do so, Reid said.

In October 2019, Ford and Mahindra said they would form a joint venture in India in a move to cut costs for developing and producing vehicles for emerging markets. The companies said at the time they expected to launch three new utility vehicles, starting with a midsize SUV, and also jointly develop electric vehicles for emerging markets.
Asked if those vehicles were now canceled, Reid said, “At this point, there’s nothing to talk about other than the joint venture isn’t going to happen.”