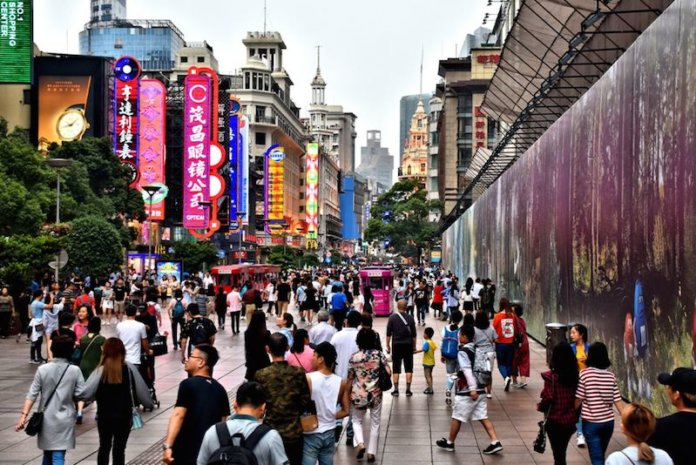 Prices of new homes in China rose at a slower pace in December, with tightening policies continuing to cool the market, a private survey showed on Friday, but price growth in 2020 still topped the previous year’s pace despite the coronavirus pandemic.

According to Reuters, new home prices in 100 cities rose 0.25 per cent in December from a month earlier versus a 0.32 per cent gain in November, moderating for the second straight month, according to data from China Index Academy (CIA), one of the country’s largest independent real estate research firms.

More cities reported monthly gains, however, with the number climbing to 79 from 71 in November, and 19 cities saw lower home prices compared with 28 in the preceding month, the CIA data showed.

Dongguan and Guangzhou, two cities in the southern Greater Bay Area, led the price rises. While central and northern cities like Luoyang and Zhangjiakou saw the biggest monthly price drops.

“The cooling growth is also weighed by deepening price drops in some smaller cities which saw a withered local economy and continued population outflow.”