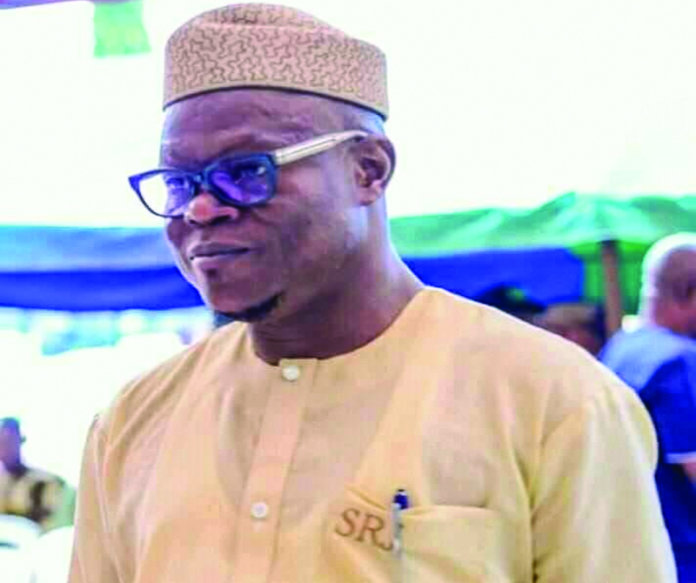 When the people of Osun Central Senatorial District trooped out to elect Suraju Ajibola Basiru in the last general elections, little did they know that he would perform beyond expectations. His election caused a shift in the old order, putting the youth in position to provide qualitative leadership in the nation’s political arena. Basiru, who is the Chairman, Senate Committee on Media and Publicity, was elected under the banner of the All Progressives Congress (APC).

Basiru, a former Chairman, Senate Committee on Diaspora, has leadership zeal that has earned him great respect among the political leaders of his senatorial district and those in the entire state to the extent that he is one of the party’s strategists. The Osogbo-born politician has been going about providing economic prosperity for his people and ensuring that the needed dividends of democracy were delivered at their doorsteps.

He has been living up to the expectations of the people that elected him, especially in the area of empowerment, so as to reduce poverty among them and to enhance the socio economic growth of the area. No wonder, recently, the senator rolled out drums at his senatorial headquarters in Osogbo to offer support and to give back to the people.

Early that morning, people from the eight local government councils that make up the senatorial district – Osogbo, Olorunda, Orolu, Irepodun, Ifelodun, Odo-Otin, Ila and Ifedayo local government areas- converged on St James Secondary School, Aiyetoro junction of Osogbo to be part of the empowerment designed to add value to their lives. Among other things distributed were hair driers, generators, motorbikes tricycles, grinding machines, deep freezers. About 400 people benefited from these materials, aimed at supporting them in their daily business activities.

Also, the empowerment witnessed cash support of over N8 million to various interest groups, including youths, women, and farmers. The event was also well-attended by royal fathers, youths and women groups, APC and opinion leaders in the senatorial district.
In his welcome speech, Basiru said, “This event is not a jamboree. It is not even about distributing empowerment tools to our people alone, it is more of an avenue to render my account of stewardship to the good people of Osun State Central.
“During my electioneering campaign tours, I made several promises, but amongst the several promises, I stated and asserted that human capital development is my core priority. This is so much that Osun central is unique in several respects which include being the seat of government and the fact that it has the highest concentration of businesses and therefore must benefit from human capital development.

“True to that promise, aside participation in legislative assignments at both plenary and committee levels, majority of my activities were scheduled to facilitate a wide range of social services and public amenities and encourage the cooperation and participation of the Osun central inhabitants in joint endeavors towards the improvement of their conditions of living from empowering through capacity building and knowledge, building a world of business opportunities to the basic needs in water, roads, employment opportunities, electrification, agriculture, and other forms of social intervention so as to improve the welfare of the senatorial.

“The aim of empowering our people is borne out of the dire state of the economy and the attendant strain and the need for the people to be able to fend for themselves without recourse to begging or waiting on the government and political office holders for handouts.

“It is also to make our people to be self-reliant and encourage productivity which will contribute to the growth of the National Gross Domestic Products (NGDP) while the effort will also allow for rural development both in capital and human resources and also complement the efforts of the Osun State government under the leadership of Governor Adegboyega Oyetola at achieving good standards of living for the people and, most importantly, to safeguard and ensure human dignity by engaging in productive activities. My philosophy right from early childhood is that everybody should be afforded the legitimate opportunity to be able to fend for themselves and sustain their economic wellbeing.”

Also speaking at the event, the chairman of the occasion, the former governor of Osun State/Minister of Interior, Rauf Aregbesola described Basiru as a good representative of the people of Osun Central.

The minister said he was not surprised by the good representation the lawmaker provides, adding, “Senator Ajibiola is a great progressive that has used his political experience to better the lot of the common people since he joined politics.”

Also, the state governor, Gboyega Oyetola lauded the lawmaker for being a true representative of the people that elected him to the senate. Oyetola, who was represented by the Commissioner for Inter-party Affairs, Taiwo Akeju said, “The true representation of Senator Basiru is not a surprise because he is from progressive family and he has been living up to the expectation of the people that voted him into the Senate.”

The state Secretary of APC, Rasak Salinsile lauded the humanitarian gesture of the lawmaker all the time. He advised other elected political office holders to emulate him in order to move the society forward. 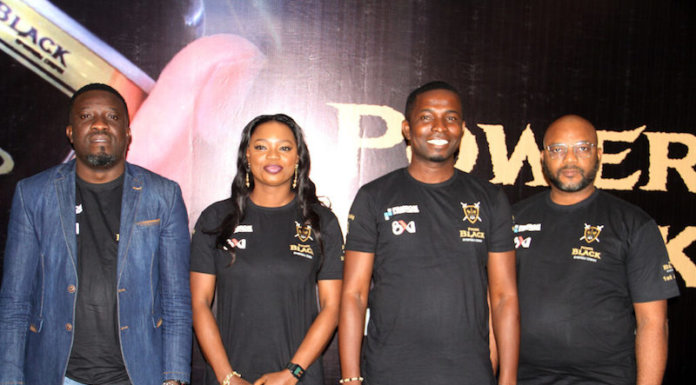