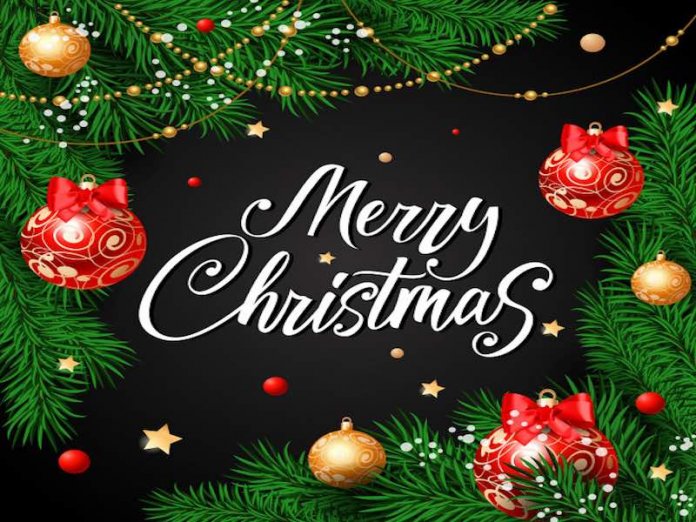 This past Christmas was a time of deep and sober reflection for me. As I age gracefully, I am buffeted by nostalgia but I must now be especially concerned about what the future holds for my daughter and her near-cousins (my nephews and nieces impacted so heavily by the untimely deaths of my younger siblings). I must speak the truth to these young ones. Thus, this Christmas of 2020 was one of reflection on the truth, albeit a great truth. Veritas! The great truth is all around us but mankind is so squishy that it refuses to see the truth for what it is. The Bible recounts the Annunciation. Nine months after the Annunciation, it is 25th December. The feast of Christmas lasts a full week into a new year of our Lord. Annus chronologia continua.

It is 1:00 p.m. on Wednesday the 30th of December 2020 and I have just finished a session of light banter with some of my ex-students who are now my lecturer-colleagues after we left the ASUU meeting called to announce the suspension of our strike action at our local branch. What, indeed, is “I p.m. of 30/12/2020?” It means the 13th hour of the thirtieth day of the twelfth month of the two thousandth and twentieth year since Jesus Christ was born. So? Every day is indeed Christmas! We live out our daily lives on the consciousness that Jesus Christ’s birth was a great significance for mankind. Why has this simple fact not occurred to Nigeria’s grand “general overseers” and “daddy-pastors” who are putting lots of monkey wrenches into Christmas? These “pastor-overseers” view the Bible as a book that dropped down from the sky whereas the early Church Fathers saw the Bible as a painstaking compendium of holy writ with a fine progression and harmony, inspired of God, that has the potential to transform mankind to a godly being.

In the beginning Christianity was Roman Catholicism, and now, the anti-Christmas attitudes of the likes of Pastor William Kumuyi and Bishop Olukoya make me wonder if being outside the Roman Catholic fold is not an ecclesiastical intellectual handicap. Why couldn’t other “anti-Christmas Christians” figure out the Annunciation and its date from the Gospels? I must commend the Catholic Church for ensuring that Christianity has survived to this day.

The forces against Christmas in our times are plentiful; Farouk Abdulmuttalab planned to bring down a jetliner on a Christmas Day, scores of countries have just recently banned Christmas, churches have been attacked on Christmas Day, terrorists have ploughed trucks into Charismas market shoppers in Europe, the Nigerian Police Force have poured cold water on Christmas by banning fireworks at Christmastime, etc. The more painful are the anti-Christmas pastors and general overseers who have so recently provided ammunition to the establishment designed to dismember Christmas. Let us consider some truths about Jesus Christ.

Jesus Christ was no bandit and he did not rob traders’ caravans during his time on earth and this is the reason armed pillaging cannot be justified in Christianity. Jesus Christ did not steal maidens and he did not rape women and this is the reason kidnapping and rape are crimes punishable by heavy deterrent measures in climes with strong Christian influences and where Christian-leaning leadership is the norm. Jesus Christ did not do battle to gain worldly territories or to force hapless and defenceless folks to change their ways; thus, anyone who seeks a just world does not do terrorism. This is a reason Christian-leaning world leaders (Vladimir Putin of Russia, for instance) strongly abhors terrorism and the intellectual vehicle that powers this warped and primordial human concept. These are obvious facts about Jesus Christ that mankind is too uncomfortable to discuss in the public domain. Until we boldly speak the truth to ourselves, we will continue to grope in the dark whilst spilling blood in our trails of deceit and destruction.