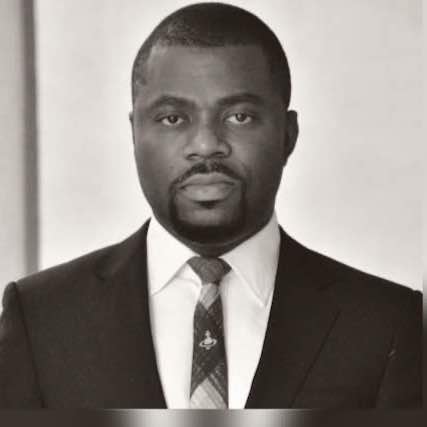 The Most Influential People of African Descent (MIPAD) 2020 has recognised Ayo Sotinrin in its recently unveiled Class of 2020. Sotinrin received double recognition from the prestigious network in the Business & Entrepreneurship category and in the Climate Action category.

He was one of the few personalities that was recognised twice on the global list of 100 Most Influential People of African Descent as part of the United Nations 75 General Assembly. Sotinrin is currently working on powering over 1500 schools and 584 health centres in Nigeria with solar, a project that will redefine access to energy in Africa.

MIPAD identifies high achievers of African descent in public and private sectors from all around the world as a progressive network of relevant actors to join together in the spirit of recognition, justice and development of Africa, its people on the continent and across its Diaspora.

This is in support of the International Decade for People of African Descent, proclaimed by United Nation’s General Assembly resolution 68/237 and to be observed from 2015 to 2024. 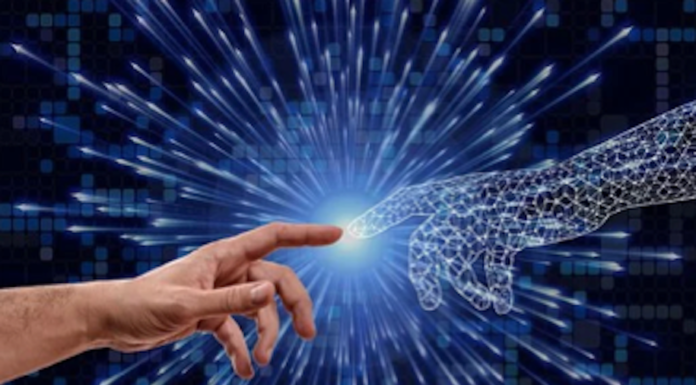