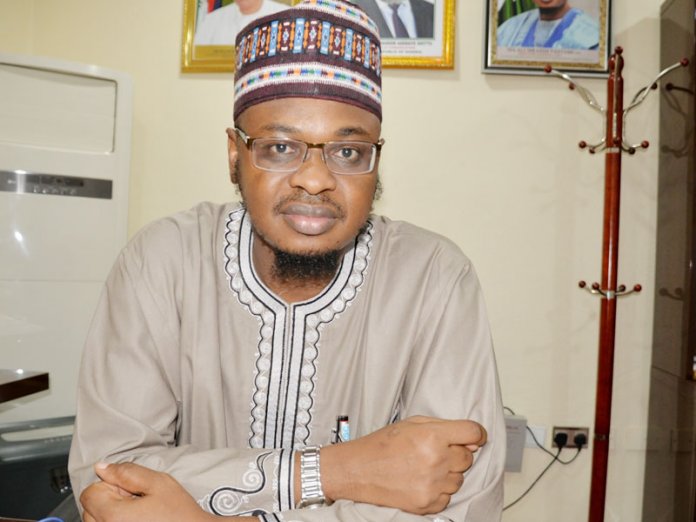 The federal government has finally bowed to pressure from Nigerians as it announced the lifting of the suspension order on the replacement of Subscriber Identification Module (SIM) cards.

It was, however, silent on the suspension order on the sales and activation of new SIM cards.

Nigerians had kicked against the suspension order on the sales of new SIM cards and the activation of old SIM cards that have been retrieved by their owners, calling on the government to rescind its decision.

The government had banned the sales and reactivation of SIM cards with a directive that subscribers should link their National Identification Number (NIN) with their SIM cards.

The decision to lift the suspension order, was reached late Wednesday night at an emergency stakeholders meeting convened by the Minister of Communications and Digital Economy, Dr. Isa Ibrahim Pantami.

But the minister was silent on the suspension order on the sales and activation of new SIM cards bought by subscribers who lost their SIMs under different circumstances.

Based on the new directive to lift the suspension order, only those with valid NINs would be allowed to retrieve and activate old SIM cards, while those who want to buy and activate new SIM cards, may still have to wait for another directive from government.

THISDAY, however, gathered that the suspension order on the sales and activation of new SIM cards may be discussed at another meeting to be held soonest, where the National Identity Management Commission (NIMC) would be launching an app to facilitate speedy enrolment of Nigerians for NINs.

The suspension order had elicited reactions from Nigerians who kicked against it, insisting that it will make Nigerians incommunicado, especially for those who lost their SIMs during robbery attacks as they will not be able to retrieve and reactivate their SIM cards.

The suspension order was expected to last till the completion of the audit of the Subscriber Registration Database, which seeks to achieve global standards and quality in the issuance of SIM cards.

The Director, Public Affairs at NCC, Dr. Ikechukwu Adinde, who announced the suspension order in a statement issued by the commission in December, had said the action became necessary in line with the federal government’s desire to consolidate the achievement of the SIM card registration in September 2019.

The Association of Licensed Telecoms Operators of Nigeria (ALTON), in a statement on Wednesday night to convey the federal government’s decision to lift the suspension order, said: “Further to engagements with government on the matter, we are pleased to report that our members have been granted permission to carry out SIM replacement upon verification of the customer’s NIN. In this regard, our members are working with the National Identity Management Commission (NIMC) to ensure seamless system connectivity for verification of NINs.”

The statement, signed by ALTON Chairman, Mr. Gbenga Adebayo, and its Publicity Secretary, Mr. Damian Udeh, said: “We note the challenges experienced by customers seeking to replace or upgrade their SIM cards following the suspension of sale and activation of SIM cards by the government, which also affected SIM replacement.

“We empathise with people who have been unable to reactivate their phone lines as a result of the suspension. We, therefore, seek the continued patience and understanding of our esteemed subscribers as we work with all stakeholders towards speedily resolution of issues affecting SIM registration/swap and activation.

“We assure you of restoring normal services in a seamless and effective manner as soon as possible.”

Reacting to the lifting of the suspension order, industry stakeholders commended the decision, saying it will help Nigerians reconnect to their loved ones and business partners.

National Chairman of the National Association of Telecoms Subscribers of Nigeria (NATCOMS), Chief Deolu Ogunbanjo, said his members who were victims of the Agege mayhem in Lagos some weeks ago, had remained incommunicado because hoodlums stole their mobile phones.

He called on the federal government to always consider the masses before taking any decision that affects them.