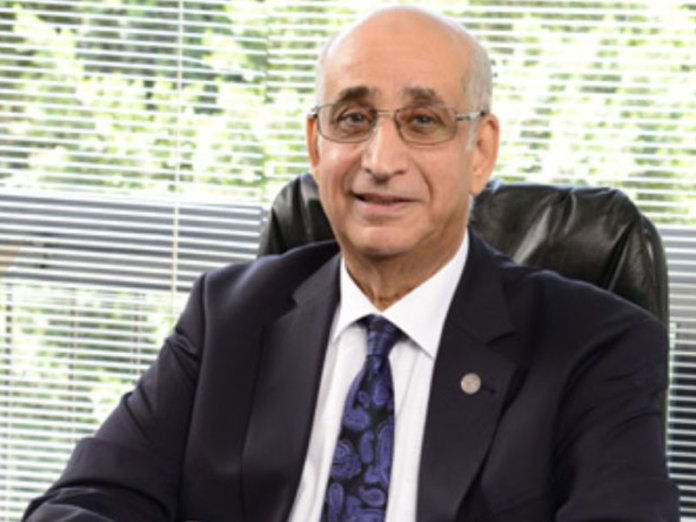 Tawfiq, according to the organizer of the award, won the election conducted electronically with 75% of the ballots cast in his favour.

The Africa ICT Champions Award 2020® is for Business leaders in the private sector that have distinguished themselves in any of the ICT fields – Hardware, Software, Services, and Communication.
According to AfICTA Secretariat led by the Immediate Past Chairman, Engr. Hossam Elgamal, “the process of identifying the winner of the award for the year started in the month of September 2020 with the call for nominations to which over 25 form submissions were received from different nations in Africa by 27th November”.

The Secretariat thence confirmed from each nominee, their acceptance to participate in the contest and electronic voting which lasted for 5 working days (from 14 -18 December 2020) concluded the process.

The AfICTA ICT Awards are in two categories “Africa ICT Champion Award” and “Africa ICT Personality Award”. The awards ceremony is the centerpiece of the AfICTA annual Summit, with the goal of identifying the most outstanding ICT leaders in public/private sectors across Africa, that have demonstrated exceptional achievement in using ICT to benefit organizations, governments, and society”

With this development, Tawfiq now joins the list of highly ranked and influential ICT personalities such as Mr. Leonard Stanley Ekeh in 2013, Mr. Chris Uwaje in 2014, Ms. Ranka Jovanovic in 2016, Funke Opeke and Mr. Lucky Masilela both in 2017.

While congratulating the latest winner, the Immediate past Chairman, Engr. Hossam Elgamal encouraged other participants to keep participating in the future contest.