Tottenham Hotspur forward Gareth Bale will miss the next “few weeks” after he sustained a calf injury in their League Cup quarterfinal win at Stoke City last week, manager Jose Mourinho has said.

Bale, who is on loan from Spanish side Real Madrid, started and scored in the 3-1 win but was withdrawn at halftime.

Mourinho is short of backup options in attack with the Portuguese manager saying Lucas Moura and Carlos Vinicius were also doubts for Wednesday’s match against Fulham.

“No, I don’t expect him (Bale) to be fit and also I have my doubts that Lucas and Vinicius can be fit for Fulham,” Mourinho told reporters when asked about Bale’s status.

Bale, who was named Player of the Year in his final season at Spurs before a then-world record move to Real Madrid in 2013, has yet to live up to those standards, scoring only three times for the north London side this season.

Mourinho was also happy with Tanguy Ndombele’s improvement in recent games, especially after he scored in Sunday’s 1-1 draw at Wolverhampton Wanderers, but said he is not yet fit to play the full 90 minutes.

The 24-year-old Frenchman has struggled with injuries since his arrival last season and he has completed a full game only twice this season.

“We are happy, apart from a couple of matches where his performances were not good, overall there was a big evolution,” Mourinho said.

“To play at this intensity – Premier League intensity – and to last for 90 minutes is, of course, another step in the direction of his fitness. But he’s a player who is playing very well and is giving some good things to the team.

“Some players are very physical, some are very intense. Others are more explosive but they don’t last for 90 minutes or they have difficulties lasting 90 minutes.” 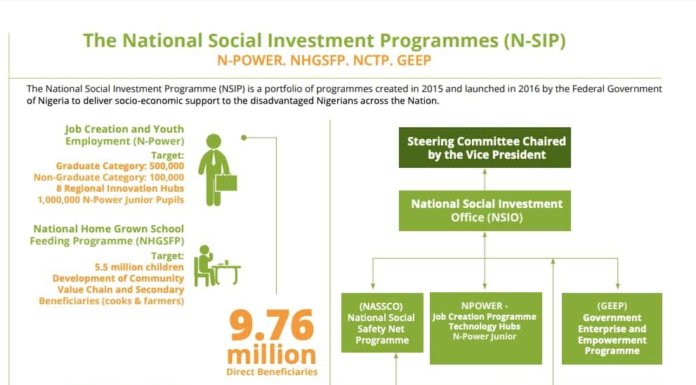