The South-east leadership of the Peoples Democratic Party (PDP) has lauded the judgment of the Court of Appeal in Abuja, which quashed the conviction of the former National Publicity Secretary of the party, Chief Olisa Metuh, saying it is an indication of hope for Nigerians who believe in constitutional democracy.

The party said after careful examination of the High Court processes and the disposition of Justice Okon Abang of the Federal High Court, Abuja, the appellate court dutifully determined that the judgment that sent Metuh to seven years imprison “was a predetermined decision from the depths of Justice Abang’s innermost recess in order to please certain undemocratic forces.”

PDP in a statement signed by its acting National Vice Chairman (Southeast), Chief Ali Odefa, stated that in building a progressive democratic society, patriots pay heavy prices, some even pay the supreme price.

According to him, “Metuh’s 10 months sojourn in the Federal Correctional Centre in Kuje, Abuja, was part of the price PDP paid towards building a viable democratic country, where the rule of law takes precedence over individual and personal fantasies.

According to the statement, “As the party that piloted the affairs of the Nigeria’s transition from military rule to democratic governance, the PDP is not new to the oppressive tactics and nature of anti-democratic forces, including using some willing judicial officers to carry out their predetermined ends in the cloak of serving justice.

“We are, however, consoled and at the same time, given hope by the patriotic conduct and decision of the Court of Appeal, which has restored hope in our judicial system. The decision of the Appeal Court has once again demonstrated that Nigeria is bigger than individual or clique interests.

“As a party, the PDP is committed to Nigeria’s democratisation process and the singular justice served in the case of Chief Metuh has further strengthened our belief and resolve to make our country work for us, our children and generations to come.

“We implore Nigerians to keep faith with us as we are determined to lead our people to the promised land; a nation where merit is promoted over mediocrity; a country guided by its own laws and a nation where any citizen can aspire to greatness and achieve it through honest dint of hard work, patriotism and promotion of our collective interest.” 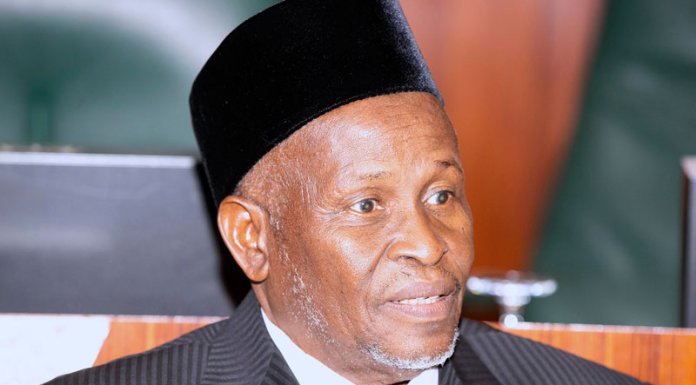