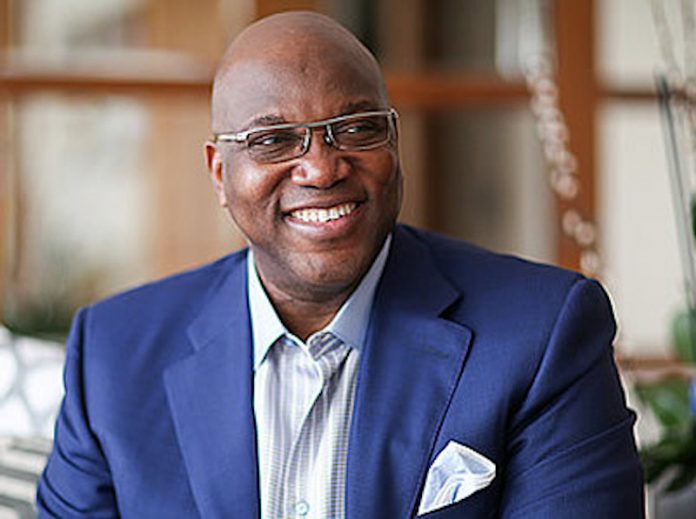 The Chief Executive Officer of Channels Television, one of Nigeria’s leading media firms, Mr. John Momoh, has lamented that Nigeria’s recent history has shown that the country is replete with inept and corrupt leaders.

Momoh made the comment at the unveiling of the book: ‘Olusegun Obasanjo, GCFR: The Man, The General, The President’, which was written by a former Special Assistant to the former president, Otunba Femmy Carrena.

The media guru, who was the chairman of the occasion, and spoke through Zoom, said: “Nigeria’s history is replete with the good, the bad and the ugly. In terms of leadership, as you know it, we’ve had few good leaders as well as many bad leaders, not only on the political scene, but in every aspect of the Nigerian life.

“But there are a lot of good leaders who have shown that they are ready to take the reins and show how good we are as a country. However, Nigeria’s history is replete with inept and corrupt leadership. It is exacerbated by ethnic and religious biases, and this leadership crisis has remained the bane of our politics since 1960.”

He, however, stressed that that does not imply that Nigeria has never had good leaders, adding that: “Indeed, we’ve had and currently have some of the finest men and women who made a difference or can still make a difference, and there’s no gainsaying the fact that Chief Olusegun Obasanjo is one of those leaders.”

Momoh recalled his encounter with the former president just before he was sworn in as president in 1999. He disclosed that it was he (Momoh) who subtly suggested to Obasanjo not to use the title: ‘General Obasanjo’ “as Nigerians were tired of ‘generals’ after 15 years of military rule, hence the change to Chief Obasanjo.”

He also said the days of cold wars with the former president are long gone, recalling the days when Obasanjo had a signpost at the entrance of his farm that said ‘journalists are not welcomed’.

Also speaking at the event, former Special Adviser to President Obasanjo on Political Matters, Chief Akin Osuntokun, who presented the book, lamented that recent political situation in the country has shown that Nigeria has been matching backing instead of forward.

According to him, the greatest problem facing the country right now is political mismanagement, adding that President Muhammadu Buhari is not giving the people outside his ethnic and religious orbit any sense of political belonging.

“The president today is not in a position to bring all together, instead, he alienates others who do not look like him,” he said.

Osuntokun reiterated the position of Bishop Mathew Kukah, that if President Buhari had come from any other area other than his, there probably would have been a coup in the country.

He urged the Buhari to foster a united Nigeria, even as he stated that the only solution to Nigerian political quagmire is restructuring.

Earlier, the author of the book, Otunba Carrena, said the work on his book began in 2009 after the former president had left office.

He stated that Obasanjo changed and affected his life greatly, and that he would forever be grateful to the former president.