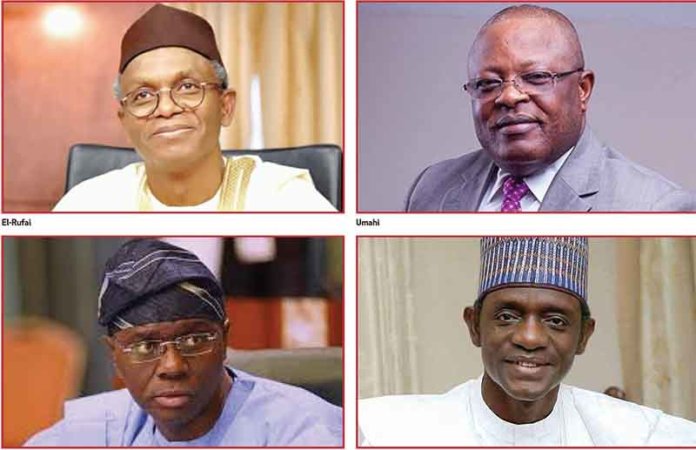 The Governor of Kaduna State hugged headlines in 2020. Be it his testing positive to COVID-19, his choice of Emir in the state or the controversy that courted his invitation to the Nigeria Bar Association (NBA) general conference or the ethnic and religious violence that rocked his state, Nasir el-Rufai was almost a fixture in the news. However, in 2021, the focus on him will be on his growing influence in the ruling party All Progressives Congress (APC). He is positioned as a demigod whose support or opposition of a candidate can make or mar the person’s political ambitions. While it is not clear if he will join the presidential race for the 2023 elections, it is apparent that he will be part of a key-decision making team that will anoint the right candidate to represent the party. Also, 2021 will see the governor pushing for restructuring of the economy. He led a committee on the restructuring of the economy in 2017 as part of the ruling party’s campaign to deliver Nigeria from the decades’ long corruption. However, the recommendations offered by the governor and his committee which include devolution of powers; state control of mineral resources, including oil and gas, except those offshore; state police; and delisting of local government from the 1999 Constitution as amended are yet to be implemented. His recent call for the recommendations to be revisited is likely to continue in the new year.

Mai Mala Buni: APC’s Man Friday
The governor of Yobe state will have to prove his mettle in the coming year as the interim Chairman of APC Caretaker Committee which was instituted following the sacking of the former National Chairman of the party Adams Oshiomhole and the dissolution of the National Working Committee. Buni was saddled with the responsibility to fix all cracks and whip the party back to shape as well as prepare and conduct the party’s next national convention. Although his six-month interim tenure has been extended, 2021 is critical for Buni as many eyes will be on him to see how he will deliver a convention where new excos will be elected.

Uche Secondus: Stemming the Tide of Implosion in PDP

Members of the former ruling party Peoples Democratic Party (PDP) in the past few months seem not to be on the same page, threatening an implosion. There have been rumours of mass defections by aggrieved prominent party members following the defection of Ebonyi state governor Dave Umahi. A reconciliation committee chaired by the former Senate President, Bukola Saraki has been tasked to resolve the differences of aggrieved parties, but Secondus who recently marked his third year as the party’s national chairman may have to halt his celebration. The present accusation by the Governor of Rivers state, Nyesom Wike that the Secondus led-national working committee is sowing a seed of discord among governors for their selfish interest may threaten his political ambition. Secondus is seen as only interested in retaining his power more than pursuing a more grand goal for the party which is to be in the lead again in 2023. It will interest political pundits to see how Secondus’ role will play out in the coming year. Will he be able to hold the party together or not?

Dave Umahi: Ready to Run for President?
The surprising defection of the Ebonyi state governor Dave Umahi from PDP to APC was one of the talking points of 2020. In 2021, Umahi will still hug headlines. Will his alleged and muted presidential ambition be audible in 2021? How much impact will he bring to his new party?

Kayode Fayemi: The Governors Governor
Although he’s rumoured to be one of the contenders in the 2023 presidential race, the focus on Fayemi in the new year will be on his position as the Chairman of the Nigeria Governors Forum. How will he lead the governors in pressuring the federal government to tackle the growing insecurity in the country as well as infrastructure lapses?

Babajide Sanwo-Olu: Focus on the Economy
The first year of the governor has been a rollercoaster ride due to the pandemic and the EndSARS protests that rocked the state. As he prepares to mark his second year in office, Sanwo-Olu’s report card will look at the economic development he will be bringing to the state, one of which is the commencement of the first phase of the Fourth Mainland Bridge. There is also the ongoing work on the Lagos Badagry Expressway. The road is seeing significant improvement presently but the tiring days of long hours of traffic are yet to be over for motorists plying that route. The rate at which he rehabilitates, at least, the Iyana-Iba area of the expressway may fetch him good marks.

The Secondus led-national working committee of the PDP is accused of sowing a seed of discord among governors for their selfish interest and this may threaten his political ambition. Secondus is seen as only interested in retaining his power as Chairman of the party more than pursuing a more grand goal for the party which is to be in the lead again in 2023. It will interest political pundits to see how Secondus’ role will play out in the coming year. Will he be able to hold the party together or not? 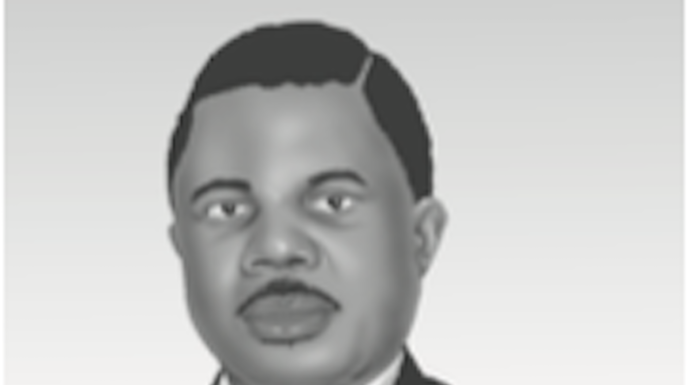