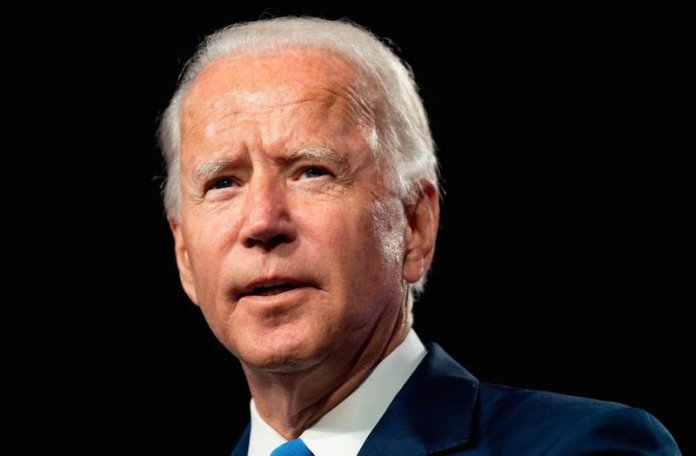 2020 has been a year of hardships for many and yet the strength of human spirit has shone through in so many ways with people reaching out to their neighbors and showing their generous side so often.

Rather than looking for what was lost it might be worth looking for who were the winners this year. Zoom, Skye and other video conferencing platforms had a great year and now everyone knows how to turn the mute button on and off.

Perhaps the biggest winner was an amusing one, the Four Seasons Landscaping company. They gained worldwide fame when for some reason President Trump’s lawyer Rudy Giuliani decided to hold a press conference in the car park/conference center there rather than the Four Season’s hotel which only had standard single use conference facilities. No comedian could have predicted this in a parody nor could they really explain why it happened, but it has given them plenty of material for their acts.

The company, although initially confused, has appreciated the publicity and the massive upsurge in sales and have even developed their own motto ‘Make America Rake Again’. Sometimes the gods smile on you and in this case probably laughed loudly.
Letter writers will miss the insanity of the Trump Presidency.