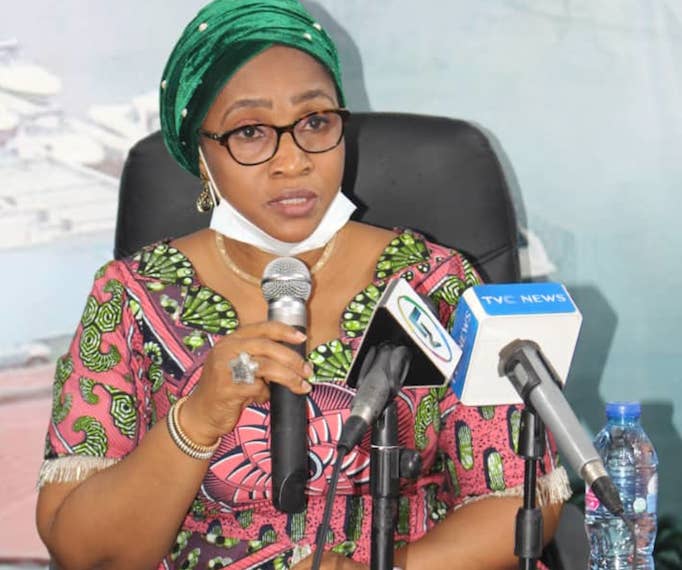 The Lagos State Government through the Ministry of Tourism Arts and Culture has revoked the licence of Queens Park Event Centre Oniru for contravening COVID-19 protocols. Lagos State Safety Commission has also sealed the facility.

The Commissioner for Tourism Uzamat Akinbile Yussuf says the step to withdraw the licence was taken in the best interest of the State and implored other event centres and venue owners to comply with the government’s laid down directives or risk losing their chances of doing business in Lagos.

She reiterated that the fight against the virus can only be successful if everyone follows the laid down public health and safety protocols.

The Director-General, Lagos State Safety Commission Mr. Lanre Mojola said it became necessary to take such steps following an event that was held at the venue on the 26th of December that contravened all safety protocols laid down by the State.

He also sounded a stern warning to all other event centers and venue owners that flout safety protocols in the State, that it’s not business as usual.

As such, they should either fall in line with the State’s protocols or risk losing their licence to operate in the State.

He further stated that the Commission had begun a legal process against some recalcitrant business owners who removed the government seal and continued operations.

He noted that mass gatherings at restaurants, bars, cafes and public places without observing necessary safety guidelines will increase the spread of the virus and therefore urged the public to maintain and observe all the necessary safety precautions.

He however, sounded a note of warning to all Night Clubs, Bars and Lounges operating against the state’s established safety protocol, that the state maintains zero tolerance towards those that do not abide by the regulations.

He maintained that people must take responsibility and urged all and sundry to cooperate with the government to effectively curtail the spread of the virus. 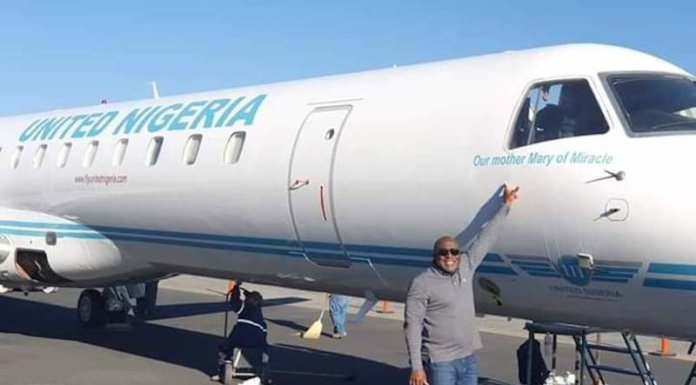