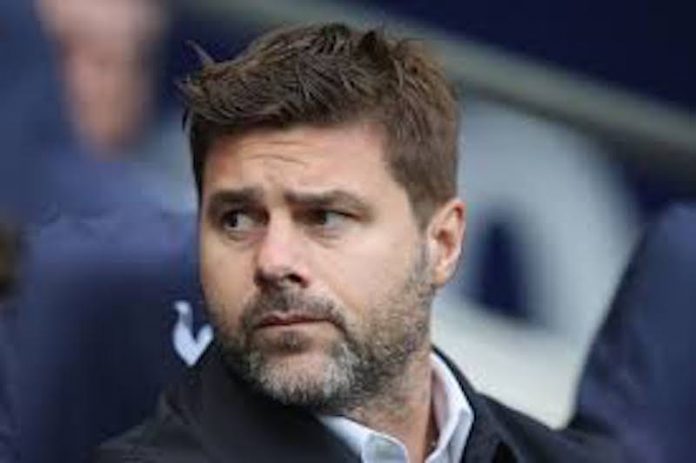 Former Tottenham manager Mauricio Pochettino is the main contender to take over at Paris St-Germain after Thomas Tuchel was sacked.

It is understood PSG’s players have been told that the Argentine, 48, will be joining the club.

Talks between PSG and Pochettino started at least two weeks ago.

Earlier, BBC Sport’s Simon Stone reported that Tuchel, 47, was sacked hours after he took charge of Wednesday’s 4-0 win against Strasbourg.

The French club are yet to confirm the German’s dismissal.

Former Borussia Dortmund coach Tuchel’s contract was set to expire at the end of this season.

He joined the Parisian club in May 2018 on an initial two-year contract after replacing Spaniard Unai Emery, agreeing a one-year extension in May 2019.

PSG are currently third in Ligue 1, a point behind leaders Lyon, while they are also through to the last 16 of the Champions League, where they will face Barcelona.

Wednesday’s victory over Strasbourg moved the reigning champions to within a point of both Lyon and second-placed Lille as the Ligue 1 season heads into a two-week winter break.

Pochettino, who led Spurs to the Champions League final in 2019 where they lost to Liverpool, has been linked regularly with the PSG job in recent months.

The former Southampton boss joined Spurs in 2014 and guided them to the League Cup final in his first full season while two third-placed finishes sandwiched a runners-up spot in the Premier League in 2017.

PSG have been linked with a January loan movefor Tottenham’s Dele Alli, who made his Premier League debut under Pochettino.