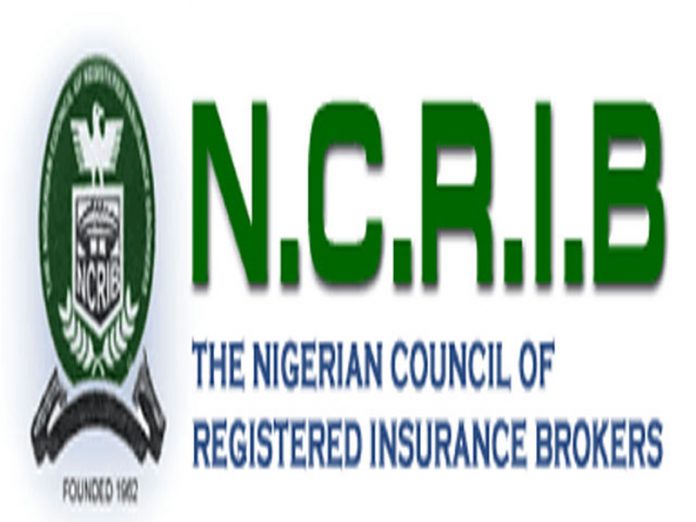 NCRIB President, Bola Onigbogi, while addressing the December 2020, Members’ Evening of the association, held in Lagos, said it was pathetic that some unscrupulous elements, under whichever guise, seem to have determined to make Nigeria unlivable.

According to Onigbogi, it was so disheartening when the news of gruesome murder of 43 rice farmers at Kwashebe allegedly perpetrated by Boko Haram insurgents in Jere Local Government Area of Borno State filtered into the air.

She said while the country was still mourning the sad incident, the unfortunate news of kidnapping of about 333 children of All-Boys Government Science Secondary School in Northwestern Katsina State was aired.

She, however, said she was elated to hear that all the children have been rescued.
She said some other unnoticed and unreported cases of killings, kidnapping and rape go on within the society, adding that such crime among others negate all human principles and moral values.
“As a mother, I am deeply touched by the state of the kidnapped children and the family left behind by the rice farmers killed in their farms. Killing in the name of any religion or tribe is totally condemnable, and such act should not be condoned within the society.

“We, therefore, urge all the security apparatuses to swing into action, first of all, to rescue the kidnapped children. We also urge the federal government to up its game to ensure that security of lives and properties is paramount to the government.
“It is through this that all the strides of government in reflating the nation’s economy could become a reality.” she added.

On the activities of the brokers’ umbrella body, she informed that the Council was in process of admitting more members into its Society of Fellows, adding, “as you are aware, the Fellowship Award is the highest and most prestigious award from the Council.”
She also congratulated the newly elected executives of three of the Council’s Area Committees who had their investitures recently.

Onigbogi, said the Council has continued to advance positive collaboration with other bodies within the industry such as the NIA, the CIIN and ILAN.
“While sustaining the tempo of technical relations with the NIA, we have continued to encourage underwriters to always see the sense in patronising only current members of the NCRIB for credibility.

“We are not resting on our oars to educate the public to always insist on engaging only registered insurance Brokers when placing their insurances.
“Our relationship with the National Insurance Commission (NAICOM) has also been enhanced, the result is obvious in our dealings with the commission.
“We will continue to use every opportunity within our disposal to see better collaboration with the regulatory body.” 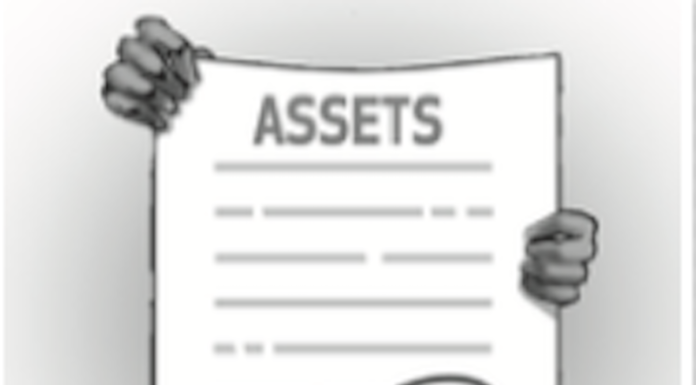