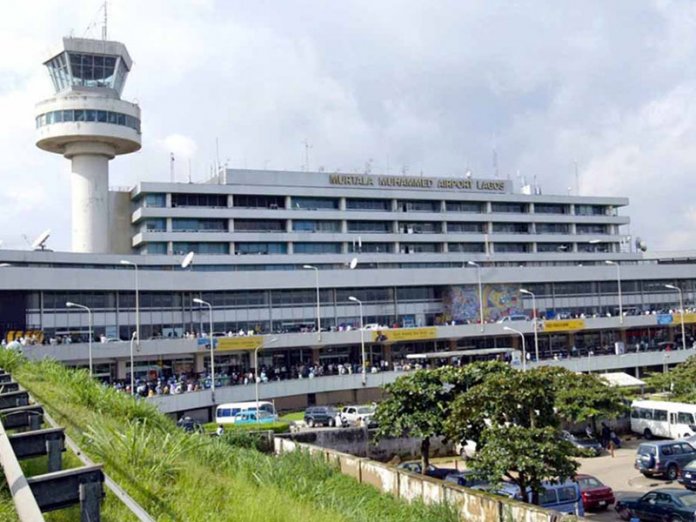 The government, in response to reports of incessant security breaches, has introduced different layers of security fortification to protect the airside and landside of the airport.

Prior to these efforts, there had been allegations that unauthorised persons used to gain access to the airside of the airport and even access the holding point of the runway. But these alleged breaches have stopped since the introduction of the new security system.

But Shin-Aba who acknowledged that the airport used to record security breaches, said this has ended since the introduction of new “security operations and procedures and different layers of procedures.”

“First and foremost, every incoming or outgoing aircraft is escorted by a patrol van, it is standard practice now. As soon as the aircraft lands and it is taxiing, we have a patrol team that escorts it to the parking bay.

“That singular process eliminates a lot of issues. Number two; we have constant joint patrol between AVSEC (Aviation Security of FAAN), the military, and the police,” she said.

According to her, in order to close any possible hideout of criminals, FAAN has illuminated the airside and runway areas of the airport and in addition the agency is building watchtowers that will capture every part of the airport and monitor every movement.

“Then illumination too is being improved, a lot of thick bushes that used to be there along the approach of the international runway, that is 18R, were removed extensively. So, it was easy for people to see what is happening at the other end.

“So, patrolling has been improved, patrolling has increased and even currently we are building watchtowers. “About six watchtowers that will be manned so that anywhere people are it will be easy to see them. It has been on but it was stopped by COVID-19 lockdown, the contractor actually moved to site before the beginning of the pandemic but he is back to site now and they are working.

“Then we improved the CCTV coverage of the runway so that if anything is happening it is easy to spot and then the people on patrol will be alerted to ensure that such an area is combed very well,” Shin-Aba said.

On extortion of travellers by airport security personnel, she stated that the Executive Order introduced by the federal government in order to eliminate corruption practice led to the removal of search tables, which provided the extortion platform.

She said the Executive Order also has enhanced easy facilitation, but THISDAY learnt that some security personnel have subtly devised other ways of seeking inducement from passengers, but FAAN management is also putting a check on that.

She said there is certain equipment that would enhance security checks that are yet to be acquired, adding that the federal government has concluded plans to acquire the equipment.

“The Executive Order actually removed the search tables but the main issue is that there are still some equipment, especially the ones that the NDLEA (National Drug Law Enforcement Agency) said they needed, that are yet to be provided.

So I think the moment we have that, all those extortions will be a thing of the past. They needed equipment they said could detect drugs. There are also CCTVs in those places, anyway,” she said.

Shin-Aba added that part of the security challenge is the activities of former airport workers who still come around to engage in illicit activities.

He accused some of them of devising ways to rip-off ignorant or unsuspecting travellers and engaging in unauthorised protocol activities.

“Honestly, if there is one tough issue to deal with in the airport, especially MMA, it is the issue of touting. And like you, said the issue of former or old staff of different agencies, including cleaners.

“The major reason is that the airport is within the city, without sounding immodest, it is a societal thing, and there is no way you can remove the airport from the larger society or the society it belongs to. You know if it is far from the town, like 40 kilometers away from town, like the Kaduna airport, people will be discouraged from trooping to the airport,” she explained.