The Solar Nigeria programme funded by the European Union is improving the lives and prospects of 10,000 hospital and clinic patients, and 5,000 school and college pupils, as well as creating jobs in solar operation and maintenance.

According to a statement by the group, more babies are being successfully delivered at night, vaccines are being stored at the correct temperature in rural clinics, schools have power for audiovisual equipment and computers, and children can see after dark to do their homework.

It also noted that with work at all sites now completed, responsibility for operating and maintaining the technology had been handed over to the state authorities.

“It has greatly improved night-time maternal delivery and care. Staff at Hunkuyi Rural Hospital in Kaduna reported that before the solar installation they had few night-time deliveries because pregnant women would opt to go to a bigger hospital with a generator, even though this meant they often had to travel farther. The local facility would have just four to five night-time deliveries a month, and there were often fatalities. After solar was installed, the number of night-time deliveries increased to between 15 and 20 per month. Importantly, they now hardly experience any fatalities,” she stated.

The statement remarked that solar energy had made cold-chain storage possible in more locations.

The statement posited that prior to having a reliable energy supply, smaller medical facilities had to store their vaccines at larger health centres, “this meant someone had to travel to the larger facility to collect the drugs and carry them back in ice packs before any immunisations could take place.”

“Having a constant power supply has meant that medicines can now be kept at smaller facilities. This has reduced the time taken to vaccinate children, freed up staff time and cut wastage from medicines being spoilt in transit. And, although none of the facilities receiving solar technology were designated as Covid-19 isolation units, having more health centres fully powered and operational has helped to support treatment of other diseases during the pandemic,” the statement pointed out.

The Officer in Charge at the Primary Healthcare Centre, Gwarmai, Abdulkadir Muhammed, said the benefits of constant power are endless.

He explained that in the past, the PHC was not able to function past 7.00pm as there was no power and no funds to provide fuel for a generator.

“Now the PHC operates on a 24-hour basis. Doctors can carry out consultations easily, as there is electricity to power lights and fans. They can also undertake minor operations, such as for snake bites, more easily. And patients’ relatives are excited to visit now there is solar,” Muhammed said.

According to the statement, “With a cumulative total output of 2.42 megawatts of installed solar capacity, the Solar Nigeria facilities are boosting the country’s capacity to meet its wider renewable energy and greenhouse gas (GHG) emissions targets. In 2014, Nigeria emitted 492 million tonnes of carbon dioxide (CO2) equivalent, 1.01% of global GHG emissions.

“The Federal Government of Nigeria plans to reduce its GHG emissions by 20% by 2030 (in comparison to ‘business-as-usual’ levels), by expanding the proportion of energy it generates from renewable sources to 30%. Now they are all up and running, the Solar Nigeria installations are contributing to this target by abating an estimated 505 tonnes CO2 per month. On average a single person in Nigeria is responsible for emitting 0.64 tonnes CO2 each year, in contrast with 5.81 tonnes per capita in the UK and 16.21 tonnes per person in the USA.” 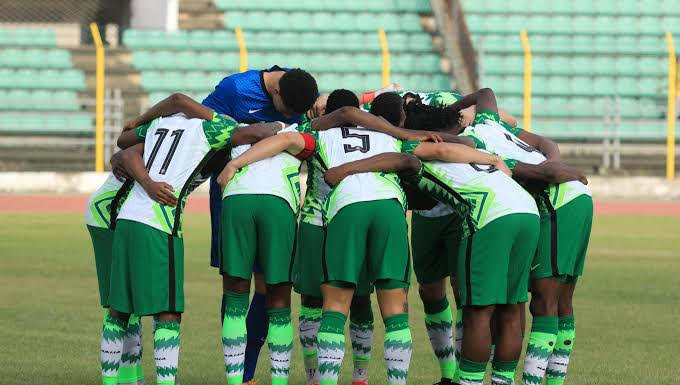