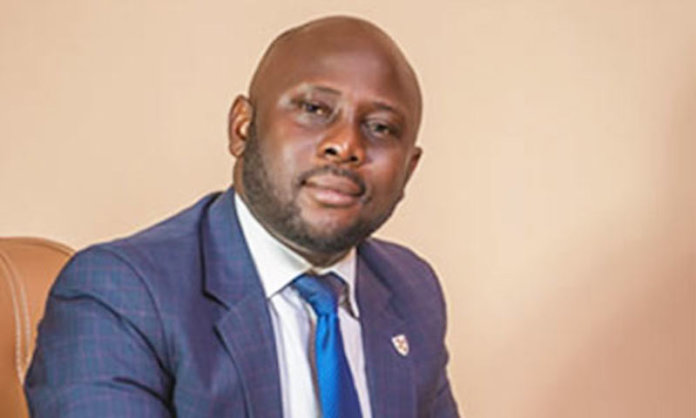 The Ebonyi State chapter of the Peoples Democratic Party (PDP) at the weekend raised the alarm over insecurity, deliberate preparation for bloodbath, alleged use of state resources for partisan activities and arms stockpiling in the state.

The state chapter of the party made the disclosure during an emergency press briefing in Abuja.

While addressing journalists, the state Publicity Secretary of the party, Silas Joseph Onu, explained that the primarily aim of the briefing was to put the country and the world on notice in respect to the rising level of politically-motivated violence and killings in the state.

The PDP noted that the development was now exacerbated since the state Governor, David Umahi, decamped from the PDP to All Progressives Congress (APC).

According to him, “For the sake of clarity, we do not harbour any ill-feelings over the decision of the governor to leave the PDP, especially as the decision was solely for personal reasons.

“However, the feeling is not mutual as our members have been subjected to acts of intimidation, violent attacks and direct threat to lives (even as people get killed daily under the guise of cult clash) from persons under the direct leadership of the governor. Ebonyi has become the most dangerous state as the consequences are dire.”

On insecurity and deliberate preparation for bloodbath in the state, the party said: “we are aware of the plans to make this holiday season the bloodiest in Ebonyi State, for those who are perceived as ‘enemies’ of the governor due to political differences.

“Since the governor defected to the APC, his rhetoric has only persistently been geared towards activating his support base for violence against key leaders of the PDP, especially those from his immediate constituency, like me, who hail from the same community with the governor.

“The former Secretary to the Government of the Federation (SGF), Chief Anyim Pius Anyim, is not exempted from this planned reign of violence, verbal and physical attacks. Same applies to the serving members of the national and state assemblies from Ebonyi South.

“This is not to say that those from the northern or central zones in the state are spared from this planned violence and criminal set-ups, but the importance of hitting hard at home cannot be over-emphasised.

“Many of us have received threats either directly or through proxies, indicating that a scenario of violence will be staged with the intention of harming us. “Personally, I have gotten some sort of intimidating utterances that call for concern, and we are calling on all the security agencies to be vigilant in the state, and deal with any act of violence which state sponsored.”

“We all desire to have a peaceful holiday and engage in our political activities without hindrances from sponsored thugs operating in the name of state officials.”