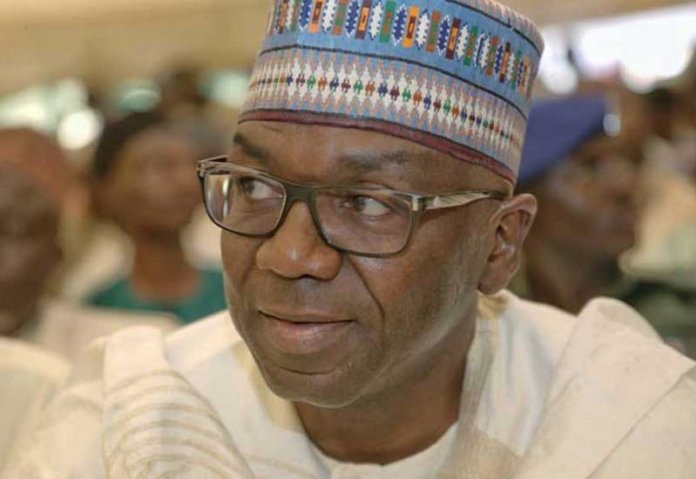 The Kwara State government has committed to continually support the development of sports in the state with particular interest in the sustenance of the Kwara Open Golf Tournament, a flagship event in the state.

Representative of Governor Abdulrahman Adbulrasaq at the closing ceremony and prize giving dinner of the sixth edition of the event, Princess Bukola Babalola, made the commitment on Saturday at the Ilorin Golf Club.

According to her, “The Kwara Open is a major event and holds a lot of potentials for tourism, economy and talents development to say the least for the state,” the governor’s representative said.

She added that it is the governor’s agenda for a rounded development of the state and the Kwara Open offers such platform, hence the need to ensure that it is sustained as an annual event.

Ologun beat Kadiri Aminu and Azeez Adebayo who carded 73 and 74 gross score at the event to second and third places respectively.

In the ladies category, Mrs Evelyn Balogun, the immediate past lady captain of Ilorin Golf Club won the overall gross prize at the event. Mrs Phebian Ayinde, the current lady captain of the club won the best net while Barrister Jumoke Orire was the runner up net

In the handicap 15-28, James Gomina won the overall net prize with 71 net beating the former Chief of Staff to Governor Abdulfatai Ahmed, Alhaji Babatunde Abdulwahab who also played 71 net to the second position on the count back rule. In the third position was Sharafa Onaolapo, with 72 net.