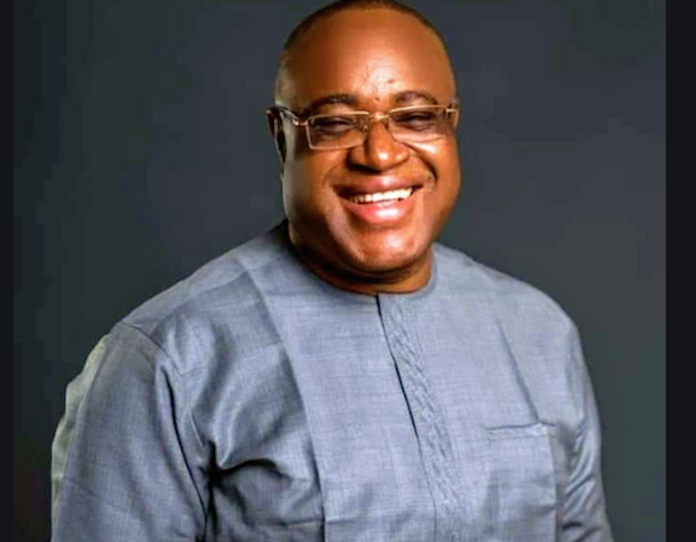 A year that began with thundering and lightning is about to end. And while the light at the end of the tunnel is bright and beautiful for some people, for others like Gabriel Ogbeche, it is the investigative eye of the Nigerian police.

Gabriel Ogbeche, Founder and Managing Director of Rainoil Limited, has got into trouble with a former member of the House of Reps, Ned Nwoko, and the police. The group of three is tied together with Nwoko accusing Ogbeche of plotting to assassinate him. The reports alleged that Ogbeche was dragged to the Abuja Police Command and was interrogated with forks and knives. That is definitely the colourful imagination of folks, but the message is clearly understood.

Ned Nwoko’s allegation is in response to a press conference held by Gabriel Ogbeche, where the latter reportedly denied the whole narrative that he was earlier arrested or interrogated over anything relating to Ned Nwoko. He (Ogbeche) stated that he was courteously invited by the police to clarify doubts over the origin of the communal crisis at Idumuje-Ugboko (where both Nwoko and Ogbeche hail from), in Aniocha North Local Government Area of Delta State. Thus, Ogbeche stated firmly—during the conference—that it was a small matter that required his presence at the police command for a few minutes.

It would be an over-simplification to say that Ned Nwoko and his people disagreed with Gabriel Ogbeche’s defence. Nwoko responded that something that simple wouldn’t have warranted his (Nwoko’s) going to the police and other security agencies. While the Idumuje-Ugboko conflict is an important aspect of the whole debacle, Nwoko maintained that it was not the main reason Ogbeche was arrested.

It turns out that Nwoko’s source is a prisoner at Kuje Prison who overheard his fellows—who have been convicted of stirring up the riot that led to the Idumuje-Ugboko crisis—discussing plots to send Nwoko to an early grave and mentioning the names of their sponsors, which is how Gabriel Ogbeche came into the picture.

Ned Nwoko is a former lawmaker who understands that the strong arm of the law should not be used to settle personal grievances, and so there are almost zero possibilities of his merely trying to tarnish Gabriel Ogbeche’s image—as the accused has alleged. Regardless, the police are allegedly taking things very seriously, so Ogbeche’s prospects aren’t looking too good at the moment.