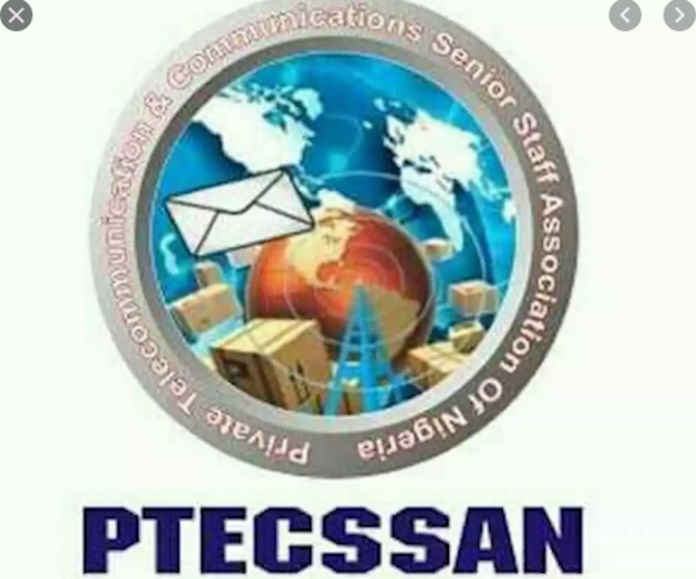 Private Telecommunications and Communications Senior Staff Association of Nigeria (PTECSSAN) has advised the federal government to withdraw its recent directive instructing telecommunications subscribers to link their SIM cards with the National Identification Number (NIN), saying the policy is extremely ill-timed.

A statement by PTECSSAN President, Comrade Opeyemi Tomori, and General Secretary, Comrade Okonu Abdullahi, said the government should first address the terrible bottlenecks encountered by citizens in the NIN registration.

PTECSSAN stated, “We are forced to believe that, as usual, the government wants to punish Nigerians for her own ineptitude. At this point in time that there is pervasive hardship in the land brought about by banditry, terrorism, thuggery and increasing high cost of living, occasioned by the government’s hike on electricity tariff and fuel pump price, we do not expect the government to impose a new and an avoidable hardship on Nigerians through this directive.

“We implore the government to withdraw the directive, because it was not well thought out and is highly unachievable. To register about 170 million Nigerians that are yet to be registered within two weeks is a tall order that can never be met with the present encumbrances in the present approach of registering the people.”

The association said “giving two weeks to Nigerians that have not registered to do so will surely add more hardship on them. The government is practically telling them to abandon their businesses and whatever they are doing that bring incomes for them within that long period of time.”

PTECSSAN also said with the second wave of the COVID-19 pandemic in the country, more Nigerians risked contracting the virus if they thronged the registration centres for the registration exercise.
The union said, “Rather than issuing a deadline and threats on linking up the NIN to SIMs, what we believe the government should do is to address the bottlenecks encountered by Nigerians in the process of registration, which have prevented majority of them from obtaining their NIN.”

It disclosed that only 43 million Nigerians had been able to obtain NIN since its introduction about seven years ago, and wondered how the citizens could obtain within two weeks what they could not get for over seven years.

According to PTECSSAN, “Nigerians have suffered immensely trying to obtain the NIN to no avail. Stories told by those that have registered are not pleasant. Some were leaving their homes for the registration centres as early as 4am daily for weeks before they could register. While those that could not withstand the rigour part with monies to hasten things up for them.

“We understand the importance of having a comprehensive database for the country and at the same time having NIN linked with SIMs, we implore the government to adopt the best of approaches in putting them in place. All these can be done without necessarily causing hardship to Nigerians.”

The Nigerian Communications Commission (NCC) recently mandated the telecommunications operators across the country to block all SIM cards not linked with the NIN and gave an ultimatum for registration.