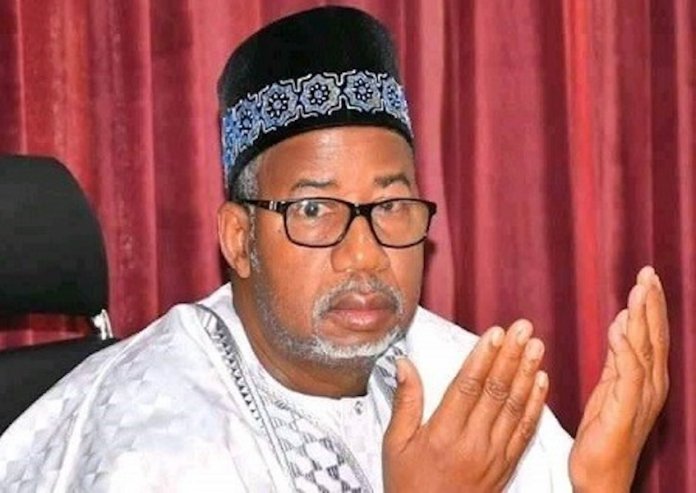 Citing its implication for national security, the Bauchi State Government yesterday challenged the judiciary to conclude the cases of suspected bandits, kidnappers and terrorists, which were standing trial in different states of the federation.

Likewise, the state government tasked the members of the Bench to speed up the prosecution of the suspects currently facing rape, murder and sexual violence charges in different courts of competent jurisdiction nationwide.

The state governor, Senator Bala Mohammed gave the charge at the 2020/2021 Legal Year held at the High Court Complex in Bauchi yesterday.

At the session, the governor observed that speedy trial could help in curtailing the nefarious activities of these criminals not only in the state, but also across the federation.

Mohammed commended the performance of the judiciary in the state in the area of speedy dispensation of justice within the last legal year, disclosing that the state judiciary determined two-thirds of cases in the legal year.

He said speedy justice dispensation would enhance the confidence of the common people in the judiciary.

He said in an effort to protect the weak and vulnerable, his administration passed into law, the Violence Against Parsons Protection Bill, insisting that under his watch, criminals who derive pleasure in putting the young ones and their parents through agony would not go scot free.

Since my assumption in office, the governor said: “I made a decision to operate an open door policy of an all inclusive government anchored on transparency, rule of law, accountability and good governance.

“To achieve that, I carried along other arms of government by collaborating and cooperating with them while recognising and respecting their independence as enshrined under the 1999 Constitution of the Federal Republic of Nigeria (as amended).

“The judiciary, a non-elective arm of government, remains the stabilising factor in a democracy and needs understanding, cooperation and support of other arms of government,” the governor added.

Citing his belief in justice and judicial independence, he promised “to provide a conducive working environment for the judiciary to enable the judiciary function effectively and efficiently in line with the international best practices.”

During the year under review, he claimed he fulfilled all the promises made to the judiciary during the last legal year notably the completion of the second phase High Court Complex of 8 Courts, Judges Chambers, Registrar’s Office, Court Cells and other offices, among others.

He said: “We always respond positively and promptly to memos presented by the judiciary. These have been a milestone achieved for the judiciary in the outgoing year.”

The governor urged the judiciary to remain impartial and independent of all external pressures to enable those who appear before judges to have confidence that their cases would be considered fairly and in accordance with the laws.

In his address, the Attorney General and Commissioner for Justice, Mr. Yakubu Kirfi said the Bala Mohammed administration “has recorded tremendous achievements in the judiciary in 2020.”

The Chief Judge, Justice Rabi Umar, who described the relationship between judiciary and the executive as very cordial and collaborative, said the governor has done very well for the judiciary since his assumption of office.