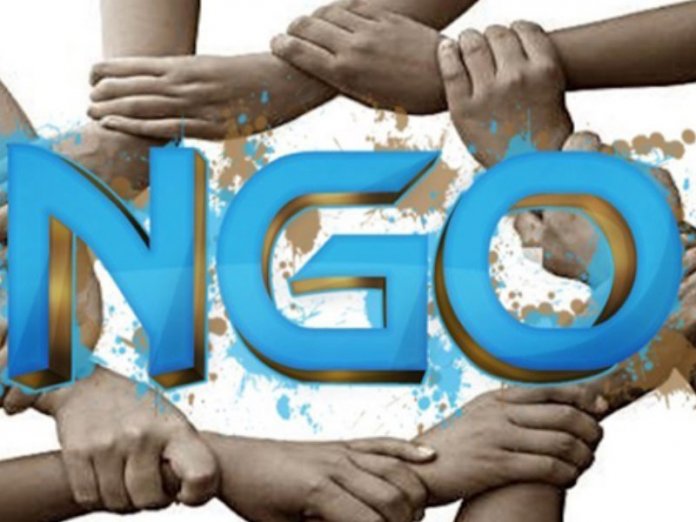 A non- governmental organisation (NGO), ElectHer, has concluded plans to engage women that are interested in running for elective positions in the political space of the nation in free training sessions.

This is just as they intend to hand out empowerment packages to mark the one year anniversary since the group was inaugurated.

The event which would be celebrated today, December 19, 2020, would draw women from all walks of life, ranging from the corporate world, those in politics and to ordinary women in trade at the marketplace.

According to the organisers of the event, women are under-represented in the political climate of the country and need a platform for behavioural change to put an end to the relegation of women to the background.

The conveners of the initiative, Abosede George-Ogan and Ibijoke Faborode, explained that a lot of issues that bother women are truly neglected and most of the bills written do not see the light of day.

In order to change the narrative, the idea cropped up to prepare and empower women who have decided to run for political positions.

They noted that it is not to discriminate against the men but to bridge the gap of inequality when it comes to governance in Nigeria.

“We are aware of the bias associated with women participating in politics that has affected the development and growth of our society.

“The glass ceiling that relegates women to the background especially in political space where women are not allowed to participate fully in governance and slots given to women is women leaders that handle food and aso-ebi, the women want to be better representation for Nigeria to attain a better socio-economic progress and nation building.

“We launched the Decide to Run Network, the first ever digital network and national recruitment platform for women aspiring to run for elective office in the nation.

“Also, we hosted a monthly Webber series, a thought leadership platform that engages experts and major stakeholders through topical discussions on issues that affect women in politics to identify the challenge and proceed the solutions.

In order to enlighten women, we advocated and launched “When She Leads” a virtual talk show that addressed misinformation and under-representation of women by the media as well as the curative journey of women who are currently in elective office and those that are not in the elected office.”

However, the duo added that they already engaged stakeholders and citizens in their first ever consultative forum and town hall meeting respectively.

Furthermore, George-Ogan stated that through partnership, the platform capital group made up of Diatom Impact and Unicorn Group, the National Endowment for Democracy (NED) secured a grant of $100,000 within seven months of operations and equally has a record of 10,000 followers across social media platforms.

ElectHer Academy, an hybrid learning programme developed to build capacity and equipped her with the right skill to run for office, impacted storytelling through documentary showing critical issues faced by women who are interested in politics.

She reiterated their commitment to ensure that the poor representation of women in politics in 2019 do not repeat itself in 2023.