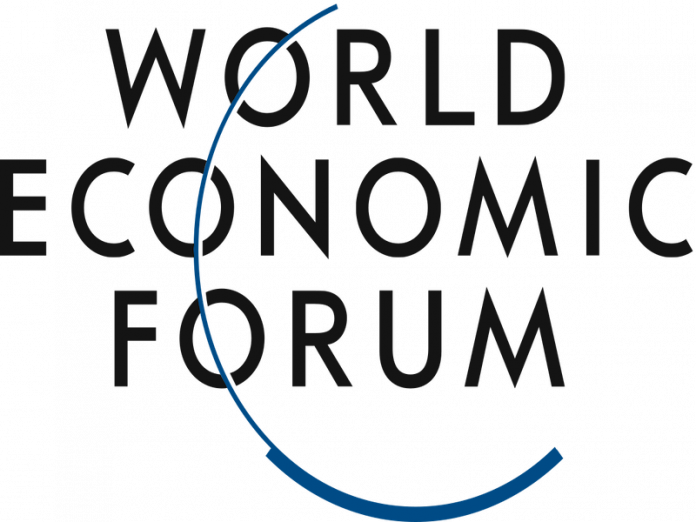 The report which was released yesterday titled: ‘World Economic Forum’s Global Competitiveness’ specifically noted that debt increase cut across both developed and emerging economies, stating, however, that it poses more dangers to developing economies.

“The importance of maintaining budget discipline and macro-economic resilience during boom years becomes evident during crises, when public sector expenditure is crucial to keep the economy afloat.

“It also challenges current tax systems and calls for a review of tax structures. Further, in countries where trust in institutions is declining, there may be doubts about the efficacy of public spending of the large amounts being mobilised to stabilise the economy in the current crisis.”

Furthermore, Managing Director, WEF, Saadia Zahidi, while commenting on other findings in the report said: “In emerging markets and developing economies, business leaders noted an increase in business costs related to crime and violence, a reduction in judicial independence, a further reduction in competition and growing market dominance, and stagnating trust in politicians.

“They, too, expressed positive views on government response to change, collaboration within companies, and venture capital availability. They also noted an increase in the capacity to attract talent, potentially facilitated by the more digital labour market.”

“During this time of profound uncertainty, the health crisis and economic downturn have forced a fundamental rethink of growth and its relationship to outcomes for people and planet. Policy-makers have a remarkable opportunity to seize this moment and shape new economic systems that are highly productive while growing shared prosperity and environmental sustainability,” said