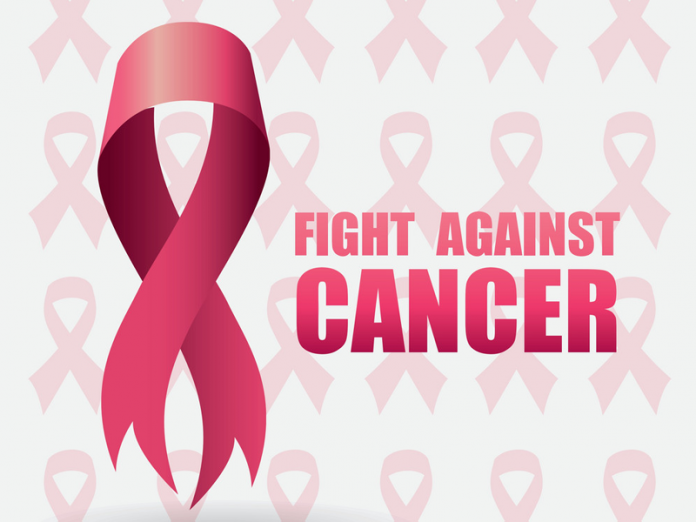 GivingTide International has thrown its weight behind the big war against cancer with the goal of establishing the first Comprehensive Cancer Centre (CCC) in Nigeria.

A statement by the non-profit organisation said it is launched the Global Good Tuesday, the day that kicks off a tide of year-round giving (the ‘giving tide’) towards increasing access to cancer care in the country.

The Executive Secretary of the organisation, Dr. Abia Nzelu, kicked off the campaign, which involved accepting donations from individuals and corporate bodies to the GivingTide Global Trust, slated for December 1.

The statement stated that the first Tuesday in December is generally accepted as the Global Good Tuesday annually, adding that the GivingTide Global Trust is managed by FBNQuest Trustees.

The statement further explained that the Good Tuesday is an international campaign to motivate the giving of talent, treasure and time towards a focal cause.

The statement hinted: “It is a universal call for all to give back so that humanity may be uplifted. Worldwide, the idea of the philanthropic Tuesday is being promoted by business, political and social leaders, who unite to raise funds for community development.

“While every Tuesday is a day of emphasis on giving, Global GoodTuesday is the day that kicks off the giving season.”

Nzelu disclosed that GivingTide chose to boost the big war against cancer due to the prevalence and mortality rate of the cancer scourge in the country as well as the economic cost of the disease.

“There are currently over 200,000 cancer cases in Nigeria with over 100,000 new cases occurring every year. Every day in Nigeria, 32 women die from breast cancer, 28 women die from cervical cancer and 16 men die from prostate cancer. These cancer deaths are often due to late detection and poor facilities.”

She said the World Health organisation (WHO) has projected that, everything being equal, there will be a 60 per cent global increase in cancer cases over the next two decades with over 80 per cent of new cases occurring in developing nations such as Nigeria.

According to her, “many Nigerian cancer deaths occur because of late diagnosis and delay in intervention. A Comprehensive Cancer Centre (CCC) will not only make for early detection and effective treatment of cancer cases but also help in preventing the WHO’s grim projection from becoming a reality.

“The CCC will stem financial haemorrhage as Nigerians spend over one billion dollars on treatment abroad every year (as estimated by the Central Bank of Nigeria).

“This amount is sufficient to establish twenty CCC every year in Nigeria. The recent global lockdown occasioned by the COVID-19 pandemic has shown that medical tourism may not always be readily available, even to those who can afford it.”

“We are excited that NCPP has since 2007 expanded the preventive cancer care net in Nigeria, through community-based mass outreaches using Mobile Cancer Centres a.k.a PinkCruise along with mobile eye unit (the PinkVISSION) and mobile dental unit (PinkDentist).

“We call on everybody – public, private and corporate – to support us towards escalating this laudable venture and building a strong cancer response structure in Nigeria. Philanthropists wishing to support may visit givingtide.org for directions.”