The Niger State chapter of the All Progressives Congress (APC) has said that the sack of its chairman, secretary and treasurer is irreversible.

The trio were sacked about five months ago for alleged gross misconduct, financial misappropriation and abuse of office.

The party also said that it is not involved in the court case involving the former chairman, Alhaji Jibrin Imam, at a Minna chief magistrate’s court.

The Caretaker Legal Adviser of the party, Alhaji Khaleel Aliyu, who stated this in a statement in Minna on Tuesday, said with the inauguration of Alhaji Saidu Galkogo as state chairman by the National Caretaker Committee of Alhaji Mai Mala Buni, “this has put paid to any claim Alhaji Jibrin Imam has on the state chairmanship of the party, he should therefore stop groping in the dark”.

“The case Engineer Imam has in court today does not have anything to do with our party, it is a criminal case — The Commissioner of Police Vs Engineer Jibrin Imam,” the Legal Adviser said, adding that all the cases the party had in court had been withdrawn on the directive of the National Caretaker Committee.

He said Imam and not Governor Abubakar Sani Bello was responsible for misleading the party, alleging that the former chairman in one fell swoop dismissed 120-man strong members of the party from his own Gurara Local Government Area alone.

“We are trying to correct all the ills perpetrated by the sacked chairman. We have already set up a reconciliatory committee to link up with those injured by the former chairman and bring them back to the fold,” he said.

According to Aliyu, the efforts of the party has started yielding favourable results with not less than 2,000 new members now registered with the party and “will be unveiled very soon”.

He commended Governor Bello for being a true democrat, saying the governor has given unfettered freedom to all arms of government and even the party to operate as provided by the law.

“We are indeed satisfied with the track record of good performance of our hard working governor, Alhaji Abubakar Sani Bello, since he came into office. So far, the governor has executed 1,623 projects in the 25 local government areas of the state. We have a compendium for this that anyone who cares can see,” he said.

Aliyu assured the members that the APC will continue to wax strong and pleaded with those that have left the party because of the misrule of Imam to return.

Imam also claimed that he remained the legally elected state chairman of the party and should therefore be sworn in as caretaker committee chairman. 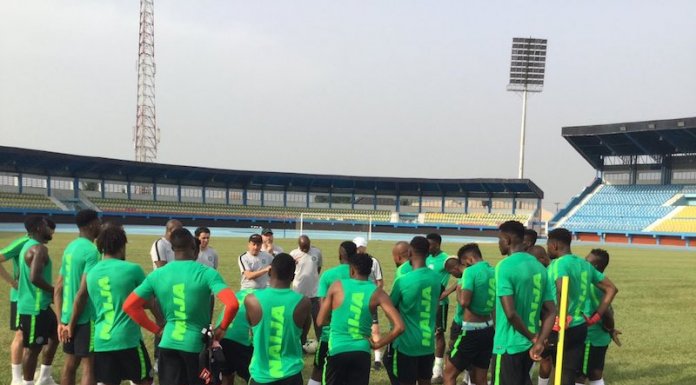