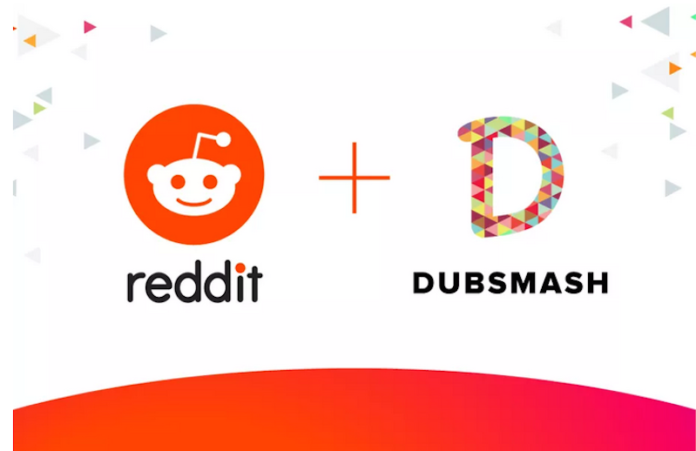 The financial terms of the deal were not disclosed, but a spokeswoman for Reddit said the acquisition was based on a combination of cash and stock.

According to Reuters, the success of ByteDance’s TikTok has prompted many social media companies to add short-video services to their platforms, with Snapchat Inc rolling out “Spotlight” in November and Facebook Inc launching “Instagram Reels” earlier this year.

Both Facebook and Snap had approached Dubsmash about a deal earlier this year and talks had progressed far enough to include discussions of a price tag in “the hundreds of millions of dollars,” the Information reported here in August.

Reddit said in a blog post here that the deal would give its users, who can already upload and stream videos, access to Dubsmash’s editing and short-video creation tools.

Founded in 2013, Dubsmash became popular as a platform that let its users create short-form lip-sync videos to popular movie dialogues or sound bites and share them with other users.