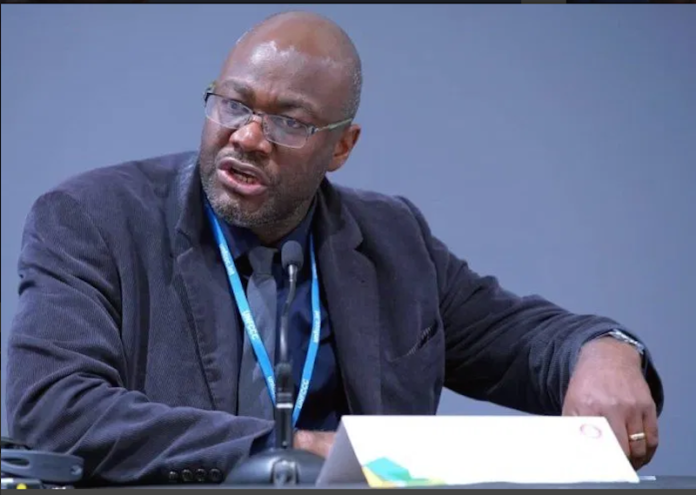 It is well known that US President-elect Joe Biden made climate change one of his key points in the just concluded American presidential campaign. Since winning the election he has shown several signs that suggest that he is serious about delivering the campaign promises that he made. One of such bold moves has been the appointment of Senator John Kerry, a seasoned diplomat who played an active role in creating the Paris Agreement as a Climate Change Envoy to the United States. This is the first time the US is creating such a position and empowering the occupant to sit in their national security council. It is a big indication of the seriousness with which Joe Biden takes climate change.

Senator Kerry himself, in accepting the position, has also declared that he will not only push the US to take bold action on climate change but also push the rest of the world to raise their ambition in the next climate summit (COP26) that will take place in Glasgow, UK in 2021. As a country that is a party to the Paris Climate Accord, it is necessary to consider what these important shifts and signals in the global climate diplomatic world mean for Nigeria? There are at least three big implications:

First, the raising their climate ambition by the United States and other countries in the world would mean that Nigeria, which is one of the most vulnerable countries in the world to climate change, could expect over time to see some reduction in the scale and intensity of the negative impacts of climate change, which would be great news. Already, Nigeria is losing billions on Naria every year to climate-induced droughts and increasing frequency and intensity of flood.

The second implication of JoeBiden’s ambitious climate diplomacy is that the US would most likely restore its promise, made by President Obama, to raise its contribution to the Green Climate Fund, which is the main funding entity established to help by the UNFCCC to help developed countries fund climate activities in developing countries. President Obama had pledged that the US would contribute US3 billion to the GFC but this promise was canceled by President Trump who also withdrew the US from the Paris Agreement. Lack of finance is a major barrier to many developing countries’ intention to act on climate change. Nigeria has an ambitious Nationally Determined Contribution which has been projected to cost USD142 billion to implement. If the money was going to be hard to find in the first place, the COVID-19 pandemic has made it almost impossible that Nigeria can fund its NDC without significant international assistance. Therefore, the likelihood of more funding from the US, which can also unlock fiancé from other countries and private entities, is good news for Nigeria and other developing countries.

However, Nigeria needs also to be aware that the increased global effort to tackle climate change that might follow Biden’s presidency may have negative consequences. If increased climate ambition propels the global transformation to a low carbon future, Nigeria could pay a heavy economic, social and political price if it does not have and implement a plan that enables it to adapt and thrive in the post-carbon world. A global green economy transition will mean a significant loss in oil revenue alongside international pressure for Nigeria to limit the exploration of oil and gas. Such a situation can put Nigeria between the rock and a hard place with a drying up of international investment for oil exploration colliding with internal agitation for a better life by the citizens.

Given the foregoing, it is vital that Nigeria urgently commissions a National Green Growth plan that is underpinned by robust data and scenario as a means of scaling up its plan on how to manage the imminent global green growth transition to avoid being caught napping. One immediate place to start is to ensure that any COVID-19 recovery plan that is put in place in the country is such that supports, rather than hinders the green transition. One of the interesting advances made in the last years in tackling climate change is that we now know more about how to design policies and take action that address climate change and also support sustainable development and economic growth. However, it takes careful planning to entrench efforts that achive climate-development co-befeits. It is important that the government realizes that the global green transition has already taken off; and that failing to plan is planning to fail.