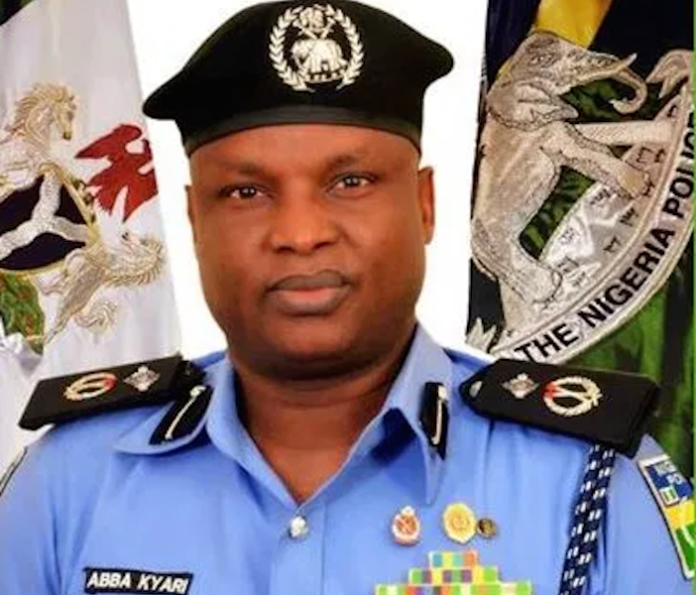 The Chairman of the Independent Investigative Panel on Human Rights Violations by the defunct special Anti-Robbery Squad (SARS) and other units of the Nigerian Police Force, Justice Sulieman Galadima (rtd), yesterday ordered the police to produce the Commander of the Inspector General of Police (IG) Intelligence Response Team (IRT), DCP Abba Kyari and Inspector Vincent Makinde before the panel in a case of alleged arbitrary arrest, detention, cruel inhuman and degrading treatment involving Mr. Rapheal Tersoo and Moses Mfe.

Galadima gave the order at the resumed sitting of the panel in Abuja.

Counsel to the victims Mike Usahfa, told the court how Mr. Raphel Tersoo and Moses Mfe were subjected to inhuman and degrading treatment by the police since 2019.

He said his clients were arrested on the November 22, 2019 in new GRA Makurdi Benue State and that after spending a week at the Makurdi zonal command headquarters of the Nigerian police, they were transferred to Abuja and have since been in detention.

Utasha said since the arrest of his clients they have not been arraigned before any court of law and that all attempts to secure their bail were rebuffed by Makinde who insisted that the sum of N1million must be paid before they could get bail.

As for Moses Mfe, Mr. Utasha said that his whereabouts is still unknown but that he was reliably informed that he was shot in the course of his arrest and sustained injury and has not been allowed to access any form of medical care, adding that he fears that he may have been extra judicially killed.

Utasha further prayed the panel to make an order releasing them conditionally or unconditionally in the interest of justice. His second prayer before the panel is that the police should be compelled to produce Mr. Moses Mfe.

Responding, Justice Galadima directed the head of the Police Legal Team at the panel, DCP James Idachaba, to ensure that the commander IGP-IRT DCP Abba Kyari and Investigating Police Officer IPO, Inspector Vincent Makinde ,appear before the panel to make public presentation of everything that transpired in the course of arrest, investigation and how the victims were subsequently remanded at the Suleja correctional services.

In his response, Idachaba told the panel that in all his years in practice it has come to him as a rude shock to hear that the suspects were remanded in prison by the police.

He said it is the court that orders suspects to prison; the police he noted will need time to get an accurate response so as not to mislead the panel.

The case was adjourned to December 17, 2020 for further hearing.