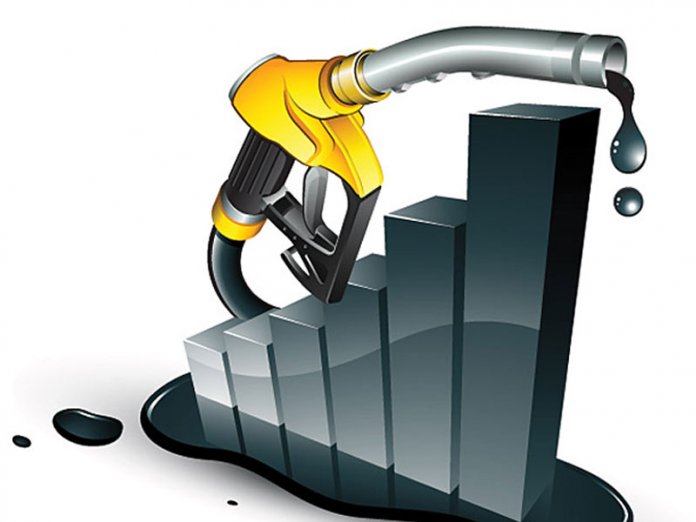 •ASUU yet to write us over fresh demands, says FG

The new pump price of petrol, N162.44 per litre, is expected to come on stream today nationwide in keeping with the agreement reached between the federal government and the organised labour.

The government had bowed to pressure from labour to slash the pump price of Premium Motor Spirit (PMS) by N5 from the current N167 per litre.

Labour had insisted on the reversal of the fuel price increase before the government successfully negotiated a middle-ground deal to slash the price by N5.

Also, as part of the truce reached with the organised labour, the government will inaugurate a technical committee to review the framework for the pricing of PMS today to reconsider the petrol price fixing mechanism.

A notice of the event signed by the Deputy Director/ Head of Press and Public Relations, Ministry of Labour and Employment, Mr. Charles Akpan, said Ngige would inaugurate the Technical Committee on PMS Pricing Framework in Abuja.

Meanwhile, the federal government has said that ASUU is yet to officially write it on any fresh demands.

A reliable source within the federal government’s negotiating team told THISDAY at the weekend that ASUU was yet to communicate to them the outcome of their consultations with its organs or any fresh demand.

He said: “As far as we are concerned, ASUU has not gotten back to the government as was agreed at the last meeting. So the claims that they are disgruntled over arrears of salaries have no bearing on the offers put forward by the federal government.

“Out of the nine months, they have been on strike, the federal government has paid all the lecturers their salaries up till June while we are waiting to hear from ASUU regarding the outcome of their consultations, in order to wrap up negotiations.”

Both parties were close to reaching an agreement that will end the disruptive industrial action at their last meeting earlier in the month but things changed when ASUU demanded that their salary arrears that accumulated during the strike must be paid before they go back to work.

While defending their position, ASUU President, Prof. Biodun Ogunyemi, had accused the federal government of not meeting the timelines agreed for resolving issues in dispute.

Ogunyemi had said the government side had not ensured the release of funds for the payment of academic earned allowances and salary arrears.

But Minister of Labour and Employment, Senator Chris Ngige, dismissed ASUU’s allegations as false and baseless.

He said the government had fulfilled all its promises and offers to ASUU, adding that it made a gesture to also pay part of the lecturers’ salaries withheld as a result of the ongoing strike, from April to June.

“I, therefore, state without equivocation that every offer with timeline has been faithfully fulfilled as promised by the government,” Ngige said.

In a statement by his media office, the minister said that it is false and discomforting for ASUU to wrongly inform the general public that the federal government agreed to pay all withheld salaries before it will resume work.

“The truth of the matter is that a ‘gentleman agreement’ was reached at the last meeting in which ASUU agreed to call off strike before December 9, 2020, and the minister, in turn, agreed that once the strike is called off, he would get a presidential waiver for ASSU to be paid the remainder of their salaries on or before December 9, 2020,” he said.

The strike by the university teachers led to the closure of public universities for over nine months.

It has also witnessed one of the longest and protracted negotiations ever in the country’s recent history. 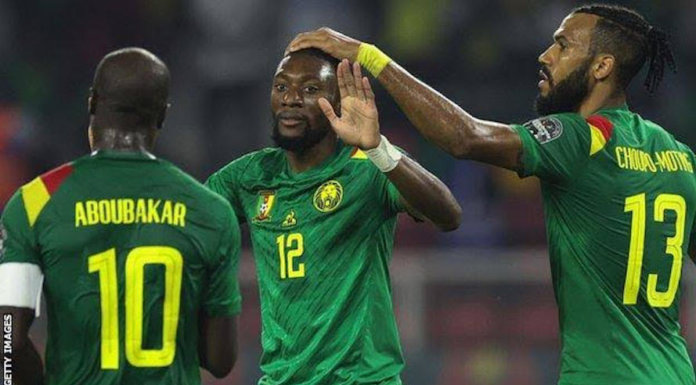