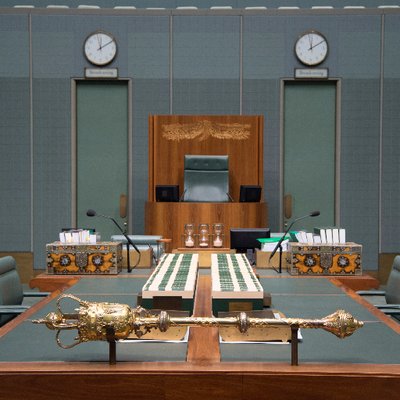 Former Speaker of Imo State House of Assembly, Kelechi Nwagwu, has disassociated himself from media reports, in which he was quoted along with other senior lawyers, as urging the Independent National Electoral Commission (INEC) to quickly issue Senator Ifeanyi Godwin Araraume a Certificate of Return (CoR) for winning the December 5 Imo North senatorial by-election.

Giving reason for their advice, the senior lawyers: Philip Ibekwe, Mr. K. C Nwufo (SAN), former presidential candidate, Godson Okoye and others, had stated that Mr. Frank Ibezim, who is contending with Senator Araraume for the Imo North APC ticket had no locus in the election since a Federal High Court in Abuja had declared him ‘’unfit to hold public office and contest elections’’ in Nigeria because of his alleged forged certificates and perjury.

Nwagwu was also quoted in the story as saying that since both the Federal High Court in Owerri and the one in Abuja had upheld the disqualification of Ibezim by the APC Screening Committee before the election, INEC should not hesitate to give Araraume the Certificate of Return.

He noted that since Araraume filed a Notice of Appeal and a Motion for Stay of Execution at the Supreme Court on the judgment of the Appeal Court, which had pronounced Ibezim winner of the APC primaries, nobody could remove his name for that of Ibezim, who has been banned for life for the alleged criminal offences of perjury and forgery by Federal High Court, Abuja.

However, speaking with THISDAY in Abuja yesterday, Nwagwu disassociated himself from the media reports, stating that he has a robust relationship with Governor Hope Uzodimma of Imo State and couldn’t be seeing as working against his political interest.