2023 Elections: INEC Receives 216 Requests for Particulars of Candidates  4 hours ago 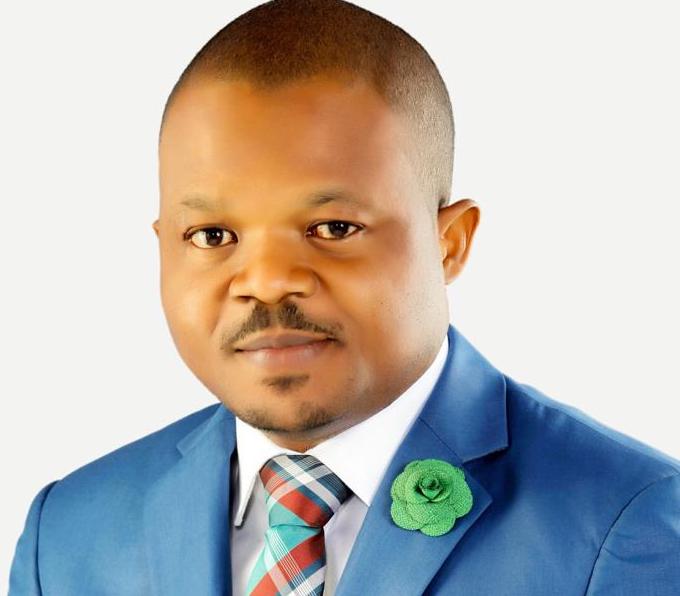 Kayode Fasua in Abeokuta
For government at all levels to realise the dream of providing affordable homes to low-income earners in the country, there is the need to enlist the participation of credible real estate developers.
The Chief Executive Officer of Aerofield Homes Limited, Mr. Armstrong Temitope Akintunde, gave the admonition in Abeokuta, Ogun State, on Saturday, while briefing newsmen on his outfit’s Christmas Promo, to offer affordable houses to low-income earners.
He said Nigeria’s population explosion in the face of housing deficits could not be managed by the government alone.
“There is no doubt that housing deficit in the country is increasing on daily basis as the human population also increases, as the entire population of Nigeria is now crossing the 200 million mark.
“Apparently, the people’s quest for home ownership may not be easily realiseable,” he observed.
He urged that government under its Public/Private Partnership (PPP) policy, should involve tested real estate developing outfits to help provide affordable houses for the people.
He said the developers were enriched by the experience in housing delivery to the average Nigerians, who pay instalmentally.
“Aerofield Homes Limited, for instance, is a dependable housing establishment for the masses, and was created with a mission of affordable housing for all.
“We have studied and understood the acute problem of bare shelter that faces many Nigerians as millions don’t have access to befitting homes.
“This prompted  is, one of the big players in this critical sector of the Nigerian economy, to be providing shelter for thousands of Nigerians.
“Aerofield homes has been involved in the construction of several multi-million naira housing projects and it has become a brand that can be called ‘thriving and prosperous housing investment’,” he stressed.
Akintunde added that the expansion plan of Aerofield Homes was to ensure that Nigerians benefit maximally from its unique housing projects, particularly as bonus in this Yuletide period.
“It’s obvious that many Nigerians have suffered the paradox of economic growth without development for many years, for which many economists and real estate analysts often lament and describe as lopsided growth and development.
“This and other reasons, prompted us young real estate developers to join the Nigerian project by offering helping hands to the Government in their quest to bridge housing deficits and ensure that more Nigerians are housed and given comfortable homes.
“This is even made more poignant in the face of the economic recession ocassioned by the negative effects of COVID-19, among others”.
According to him, It’s quite obvious that many Nigerians are poorly remunerated
“How easy will it be for low income earners, earning between N20,000 and N100,000 monthly to own a house of their own?
“Being a business establishment, one must confess and state bluntly that Nigerians earning between N20,000 and N100,000 will really find it pretty difficult, except by miracle, to own a home of their choice with the ever increasing cost of living, education, transportation, health and feeding, among others.
“Besides, the cost of building materials is daily increasing. The only way this class of people could own homes is by cooperative arrangements, other self-help projects or by government’s supports in the form of mortgage or some form of allocations, with the costs deducted from their salaries,” he appraised.