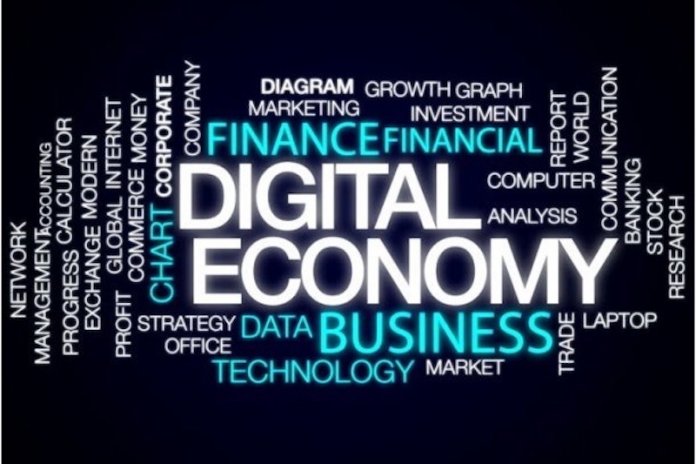 It is good news, rare moments actually, when Nigerians at home are cheered up by reports that our young sportsmen have been contracted to ply their trades over the course of a few years that ultimately translates to healthy income for this class of professionals in relation to what their peers earn over here in Nigeria. The sport of football offers such opportunities to a comparatively large numbers of lads but the sport of boxing is a heavy-earning game too. Our sports journalists celebrate these pieces of good news with superlative adjectives and sitting governors, their deputies, and high-ranking chiefs have been known to celebrate with pugilists who so easily dispatched their opponents in paid bouts. But this should not end here.

These young sportsmen (and a few sportswomen in the female football and female basketball genres) should be encouraged to pour some of their earnings into real estate investments in-country. How so? Victor Oshimen of Napoli FC, for instance, should be encouraged by the Lagos State and Edo State governments to invest in real estate condos that could be sold off at affordable rates to the mass of hardworking Nigerians whose repayment schedules can be monitored by banks through their assured paid-employment routes over the course of a fair period of time that would be win-win for the investor and the beneficiaries.

Governments of Nigeria harp on this theme but none has so far succeeded in providing affordable housings to Nigerians. But these lads must be allotted prime land-plots at no cost to them. That sort of business venture is what made Donald Trump the billionaire he is today and that is what drives Dubai of the UAE that is now such a swank place for Nigerians to relate to. The government of my home state of Benue would do well in this regards to entice the footballer Moses Simon and Apollo Cruise (Sesugh Uhaa) of the WWE wrestling franchise to invest in this regards; Simon has just recently demonstrated that he has Benue State in mind by doing charity work at his hometown of Obagaji in the Agatu province whence he constructed three units of potable-water boreholes for the poor folks over there.