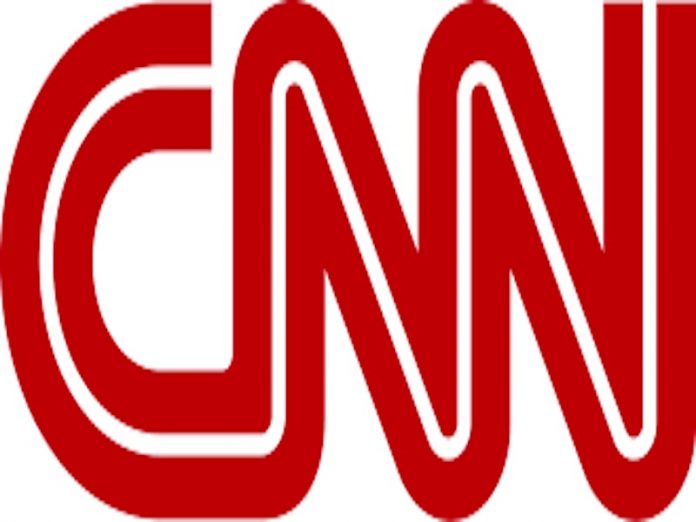 The Cable News Network (CNN) yesterday told Lagos State Judicial Panel of Inquiry and Restitution for Victims of SARS-related Abuses and Lekki Toll Gate Incidents that it would not honour its summons.

CNN, an American news-based pay television channel, justified its position on the ground that it did not fall under the territorial jurisdiction of the panel, hence it will not appear before the panel.

It disclosed its position yesterday in a statement of objection its counsel, Mr. Olumide Babalola filed on behalf of its reporter, Stephanie Busari and her team before the panel of inquiry.

The CNN, in its statement of objection, said the November 28 summon issued on them was invalid on the ground that they were not within the geographical territory of the Federal Republic of Nigeria.

It said: “We do not have any physical or business presence in Nigeria. We submit that since the objectors are not ‘persons in Nigeria’ as envisaged by the provision of Section 5(c) of the Tribunals of Inquiry Law Of Lagos State, Cap. T6, then this Honourable Tribunal is, with respect, bereft of territorial jurisdiction to compel their attendance to give evidence before it.

“We rely on the decision in Joshua Dariye v Federal Republic of Nigeria (2015) LPELR-24398 (SC), where the Supreme Court of Nigeria held that: Territorial jurisdiction implies a geographical area within which the authority of the court may be exercised and outside which the Court has no power to act,” the statement said.

The lawyer requested the panel “to withdraw the summons issued on his clients and to instead watch the CNN report on the Lekki shootings.

“The objectors respectfully refer the tribunal to the link for the published version of the story as reported on their website, ‘How a bloody night of bullets quashed a young protest movement’ to aid the tribunal’s fact-finding mission.”

The CNN, in a two-part report backed with pictures and video clips, implicated the Nigerian Army in the alleged killing of peaceful protesters at the Lekki tollgate.
But the federal government condemned the CNN report, describing it as irresponsible, while the Nigerian Army denied shooting at or killing protesters.