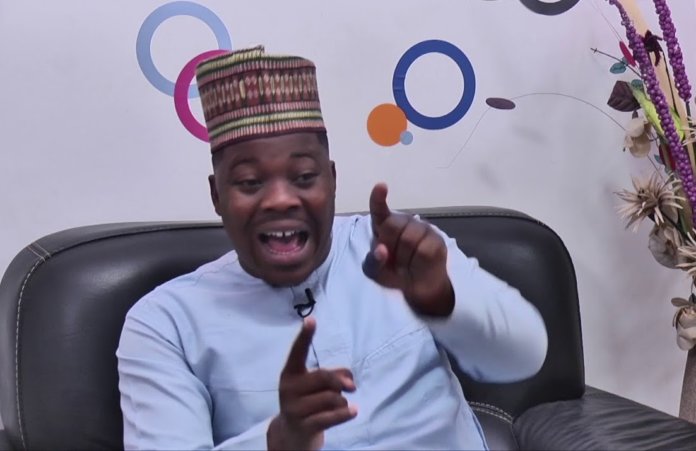 PR specialist and founder of fast rising Media Agency, Penzaarville Africa, Olufemi Oguntamu, has been appointed as an ECOWAS Youth Ambassador. The appointment which was announced in an official letter from the West African Youth Council is in recognition of his laudable antecedents of dedication, hardworkand diligence in the area of service to humanity.

The award which comes on the heels of the celebration of his company’s fifth year anniversary has since been described by the 30-year-old entrepreneur as a challenge to ensure he does even more than he has in the past. In his words, ‘Receiving such accolades gives me mixed feelings. First, I am grateful for the recognition and more importantly, I am challenged to do more. Thankfully, on a personal note and for us at Penzaarville, our slogan is let’s do more, which is a charge for us not to settle even after we achieved excellence’.

The association’s President, Ambassador Emmanuel William in his letter congratulating Oguntamu, stated that his work as an advocate and relentless crusader of promoting entrepreneurship for African youths amongst other things is the reason for the honour.

Oguntamu’s Penzaarville Africa offers Digital media, Public relations, Brand management, and Talent management services. The company was founded in 2015 as a social media agency and has worked with several brands to create marketing magic and engage directly with customers. Over time, the agency has matured into a full-service media agency, taking Public relations roles for several brands, which has broadened her scope.