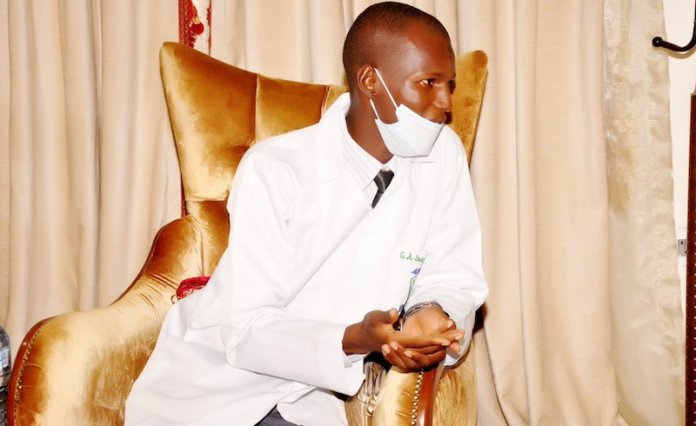 The new Kanawa Pharmaceutical Market constructed by Brains and Hammers at Kano Economic City, Dangwauro will be ready for use in January, next year.

The project director Abdullahi Gambo told reporters in Kano on Thursday that the market was constructed in compliance with the federal government’s strategy of controlling drugs which required Kanawa Pharmaceuticals to pass through a Coordinate Wholesale Centre (CWC) before moving to market.

Gambo said this will allow the government to determine and monitor the usage of drugs in the country and fight drug abuse.

He revealed that the market has refrigerated warehouses where drugs can be stored within a below zero temperature.

“Planned to be developed in three phases, phase one of the Kano Economic City is made up of 1000 units of duplex, luxury and basic shops dedicated to pharmaceutical wholesalers, and another 3000 units of shops designed for the information technology section popularly referred to as “GSM” village,” Gambo said.

With eyes set on the completion and commissioning of phase 1, the Project Director hinted that with the pace of work currently on – going, the company is working assiduously to ensure that phase 1 is ready for commissioning by the state government by early January, 2021.

Gambo said; “With phase 1 at its stage and within our planned delivery timeline, our sights are fixed on the delivery of the KEC dream. The dream is to create a major economic hub and export processing zone with well-crafted components that would include over 80,000 square metres of mega wholesale and retail warehouses.

security, telecommunication ducts, and other essential plug and play facilities

that typifies an efficient trade community.

“The Kano Economic City Project is the construction of a world-class, premier

In his speech, the chairman of the implementation committee of the Kano Economic City Mr Muhammed

Aliyu noted that KEC is an appropriately – timed project in Kano State; necessitated by the

quantum of commercial activities and cross – border trades facilitated through

He recalled that these commercial activities have substantially outgrown existing market

facilities, and as such dense congestion of the markets and its environs has

well – crafted components which would include over 80,000 square meters of Mega 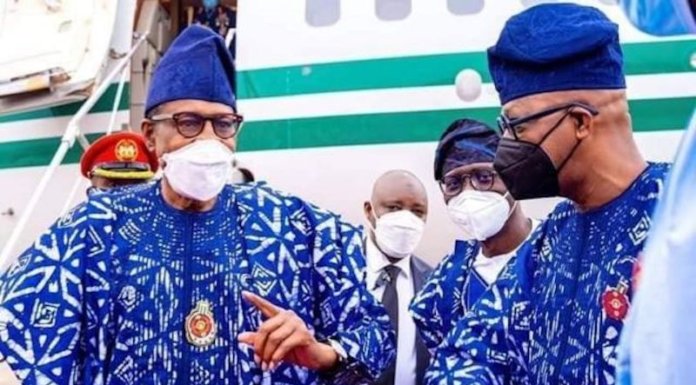