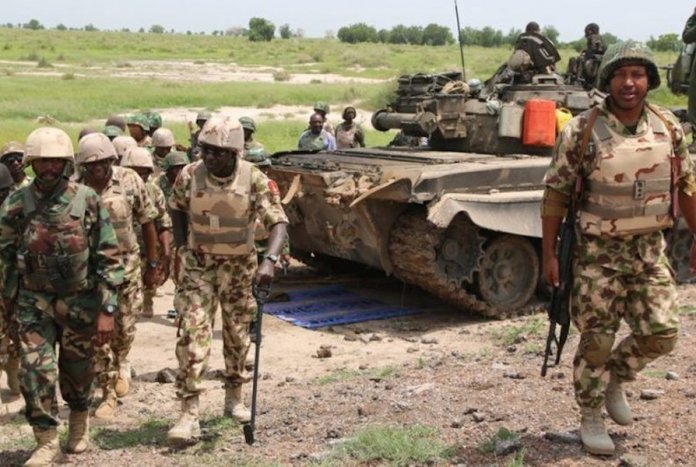 Earlier this year, one of my friends, then a serving corps member in Jigawa State was whisked away by kidnappers along the dreaded Kano/Kaduna expressway. That experience, coupled with the fact that I last spoke with him on my birthday was as harrowing and heart-breaking. He spent 10 horrible days inside the den of horror, surviving on white rice, palm oil and fear of imminent death that await those who couldn’t arrange for ransom. He was one of them.

As of the time I spoke with him mid this year, he narrated his ordeal, recounting how one of the kidnappers pointed an AK47 rifle on his skull threatening to blow off his head for failing to raise ransom. Fortunately, he was rescued alongside others by men of Nigeria Police Force who followed a tip which eventually turned out to be true.

Around late October, another friend of mine was also kidnapped on his way to visiting his ailing father in Zamfara State. This time, his abductors requested for a ransom of N1.5 million. Raising such huge amount at this pandemic period appears first a Herculean task but with persuasive message, intended to solicit for help, the money was raised. As I sat with him one breezy evening to discuss his ordeals, I knew the nightmarish experience is etched permanently in his memory. These two stories are same for most Nigerians in the North. They mirrored hopelessness and helplessness and reflected the tragedy and trauma of being a Nigerian. A complete textbook example of a failing state.

That is why the scary security situation in the North should baffle everyone irrespective of region or religion. The precarious turn of things should elicit sober reflection while it bounds us beyond ethnic and fault lines. As an existential threat to our fledging democracy, the need for proactive, adaptive and creative measures aimed at cushioning this pang while stemming its ugly tide has never been more urgent.

What the North is witnessing is akin to Hobbesian state of nature where life was “Brutish, solitary, nasty, short, and poor”. This is evidenced in the breakdown of security architecture across the country and especially in the North where the once vibrant and brilliant Nigerian security operatives continue to remain silently indifferent, grossly inactive and utterly incapable of holding bandits, terrorists and kidnappers by jugular.

Indicatively, the Sultan of Sokoto, Alhaji Sa’ad Abubakar’s indicting speech on the state of insecurity in the region clarifies misconceptions political hangers-on might want to create. Being a foremost traditional and religious rulers with military background, the Sultan’s speech hits government hardest while it paints the debilitating security scenario with its ripple effects on the socio-economic standing of the region.

Unfortunately, the trouble with Northern Nigeria goes beyond a mere vibrant, well-equipped security apparatus plus a wide media coverage of happenings there; it’s a problem that is deeply entrenched and firmly rooted in the foundation of the region where out- of- school children run into millions, with unemployment climbing sky-high while poverty ranked highest in the world. Unless all these vestiges of social vices are attacked frontally, there is no escape route for the North from this self -inflicted conflagration.