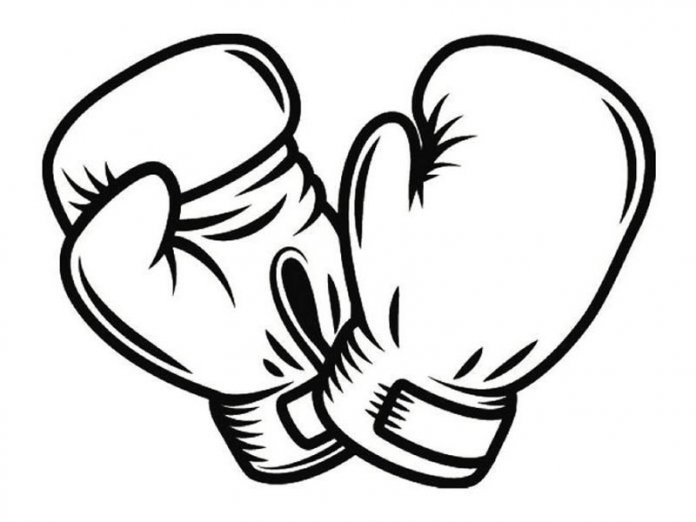 Following a sensational KO win against Felix Caraballo in June, Shakur Stevenson will return to boxing action against Toka Kahn Clary at the MGM Grand, Las Vegas tomorrow.
The unbeaten featherweight will appear in a 10-round main-event fight and will air live on StarTimes’ Sports Arena Channel at 4 am Sunday morning.

Being two of the prime featherweights- Stevenson and Kahn Clary’s fight will determine the possible future of the division.
On the football scene, the headline match this weekend in La Liga is the Madrid derby.

The match will kick-off at 9 pm today. All La Liga matches air live on StarTimes in French commentary.
Going into today’s match in the Alfredo Di Stéfano Stadium, where Real are currently playing their home games instead of the Santiago Bernabéu, Diego Simeone’s Atlético are currently topping the table.

Together, the trio have scored 11 of the 21 goals the club has scored in the league this season, with Félix and Suarez both having scored five.

But even if Atlético Madrid are clearly the in-form in Spain at the moment, history is on the side of their rivals. Of the 158 games played, Real Madrid have won 85, while Atlético have won 39 matches.