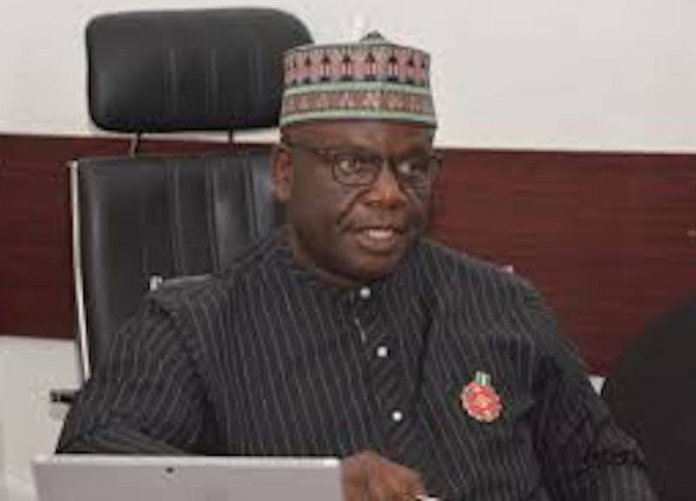 Stories by Chinedu Eze
The Director General of the Nigeria Civil Aviation Authority (NCAA), Captain Musa Nuhu has said the agency has adopted new method of debt collection for airlines.

Also, Nuhu said NCAA has reached a compromise with airline operators to ensure that debts owed the agency are reconciled and payment plan agreed in a way that it would not hurt the airlines’ operations, considering the cash crunch facing the industry.

Nuhu also said between now and 2024, NCAA would be developing all its regional offices, providing adequate training, manpower to ensure that the regulatory agency provides its services in all parts of the country.
The Director General made this known on Wednesday when he played host to the House of Representatives Committee on Aviation carried out facility tour of the Murtala Muhammed International Airport, Lagos as part of its oversight function of the industry.

Nuhu who enumerated some of the immediate needs of NCAA said the regulator understands the difficulty brought by the COVID-19 pandemic, adding that the agency would institute a payment plan that would be favourable to both the agency and operators and also establish robust relationship between it and the airlines.

“We are empowering five regional offices to ensure the job in smaller areas get done and they do not have to refer to Lagos or Abuja. It brings regulation closer to the operators outside Lagos and Abuja, opening more regional offices in the country.

The Director General also explained that training for inspectors and other regulatory staff was key to the agency, adding that the NCAA was competing for manpower especially pilots and engineers with airlines that pay better.

Nuhu, however, said it was important because the inspectors with the NCAA needed more training to be in touch with the trends in the industry so that they can do their job better and the only way to retain these pilots and engineers was to make the remuneration nearly at par with the airlines to keep them.

The Chairman, House Committee on Aviation, Hon. Nnoli Nnaji said the lawmakers were on oversight function and would look at what the NCAA has done and intends to do with what as been allocated and would be allocated to them 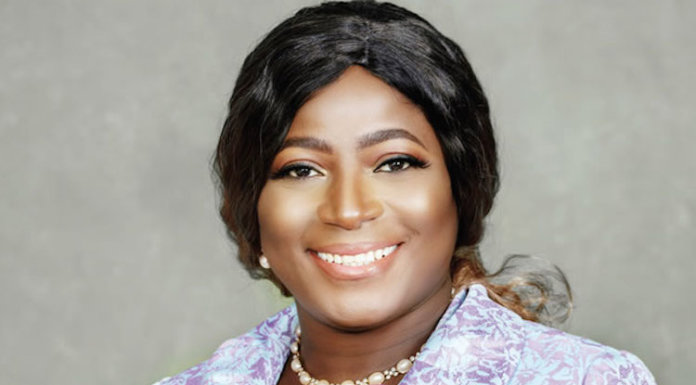