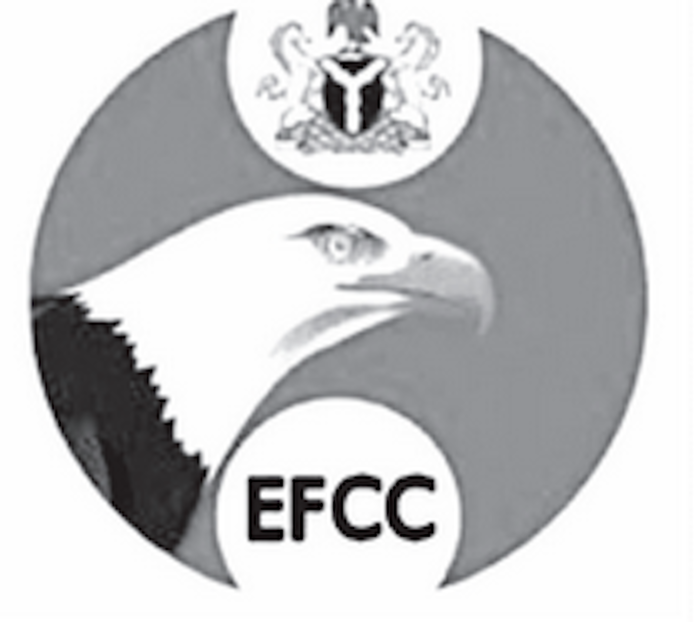 After exceeding its initial timeframe by more than three months, the Justice Ayo Salami probe panel recently submitted its report, made up of four boxes, to President Muhammadu Buhari. While presenting the report, Justice Salami’s only disclosure from its content was the reference to the institution that has produced all the chairpersons of the Economic and Financial Crimes Commission (EFCC) since inception. He drew attention to the fact that four successive chairmen were drawn from the police and advised that next time, the president should cast the nets afar by considering candidates from other law enforcement or security agencies and qualified core staff of EFCC.

On the issue of leadership, we agree with the submission of the Salami panel. For any meaningful change to occur, the EFCC Act needs to be amended so that the agency’s leadership can be drawn from the wider society of judges, human rights advocates, clergy, retired military personnel and other professionals. In addition to the pool of police personnel that populate the EFCC, there are also career officers trained in institutions at home and abroad. For whatever reasons, these officers are cut off from leading the commission, because of the law and convention. Yet, as we have argued on several occasions, if the police were so effective in fighting graft and narcotics trade, separate agencies wouldn’t have been created to fight these crimes. Besides, it is rather strange that the police that do not have enough officers and men for routine internal security duties would be saddled with the job of running other agencies. Yet, the scramble to be posted to EFCC has in itself become a serious ethical issue.

However, in view of what has transpired on the EFCC saga, especially in recent months, pertinent questions arise. Inaugurated in July, the judicial panel was expected to look into the weighty allegations of corruption and abuse of office levelled against the suspended acting chairman of the nation’s foremost anti-graft agency, Mr Ibrahim Magu. New reports indicate that another committee has been established to distill the report of the committee. We consider every minute on this issue important because of its wide implications. The judicial panel took its time, spending more than five months for an assignment initially scheduled for 45 days. Should the public expect another six months to put closure to this national embarrassment?

More confounding is that some of the basic things expected of the Salami panel were not done. For instance, why did the Attorney General of the Federation and the Minister of Justice, Mr Abubakar Malami turn down the invitation to appear before the panel and substantiate his weighty allegations? Besides, while the judicial report was still being awaited another body was set up to dispose of the recovered assets of the EFCC. The 21-member panel chaired by the Solicitor-General of the Federation and Permanent Secretary, Federal Ministry of Justice, Dayo Apata is expected to sell off forfeited assets within six months. But experts say the Apata committee is a clear violation of the act setting up the EFCC.

Unfortunately, all this add to the suspicion that there is deliberate plot to knock off Magu and castrate the EFCC. This administration came to office with a white banner to tackle corruption. But over the years, the banner has been badly stained. Indeed, we have at different times challenged the administration that fighting corruption requires some underlying doctrines that will inform the battle plans with the overall objective of carrying the people along and strengthening critical institutions.

Given the manner in which the EFCC matter is being treated, there is nothing to suggest that this administration really puts much premium on the fight against corruption.